PM Imran will be voice of Kashmiris at UNGA session, says Maleeha Lodhi 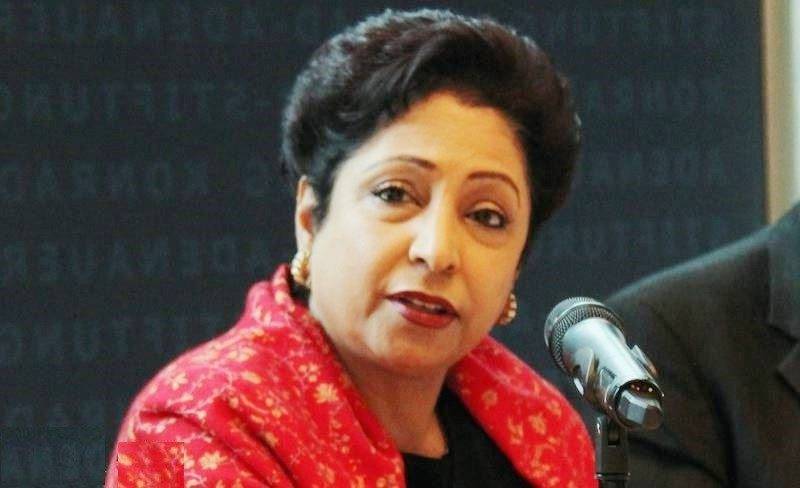 In a Tweet, she said that the prime minister will be the voice of the Kashmiri people at the United Nations.

Prime Minister Imran Khan arrives Saturday morning on Mission Kashmir to a packed program at #UNGA74 He will be the voice of the Kashmiri people at the UN. In addition to his GA address he will also speak at Asia Society &Council on Foreign Relations pic.twitter.com/rqYAunBpTy

ISLAMABAD - Prime Minister has left for New York on a week-long visit to attend the UN General Assembly session ...

The premier will highlight Kashmir issue during the UNGA session as his visit revolving around India’s decision to revoke the special status of occupied Kashmir and the ongoing human rights violations in the held-valley.

Prime Minister Imran Khan will deliver a keynote address to the UN General Assembly on 27th of this month and share Pakistan’s perspective and position on the Jammu and Kashmir dispute and its current human rights and related dimensions.

During the week-long visit, the Prime Minister will also avail the opportunity to articulate Pakistan’s perspective on some key contemporary issues including the centrality of the Jammu and Kashmir dispute through myriad engagements.