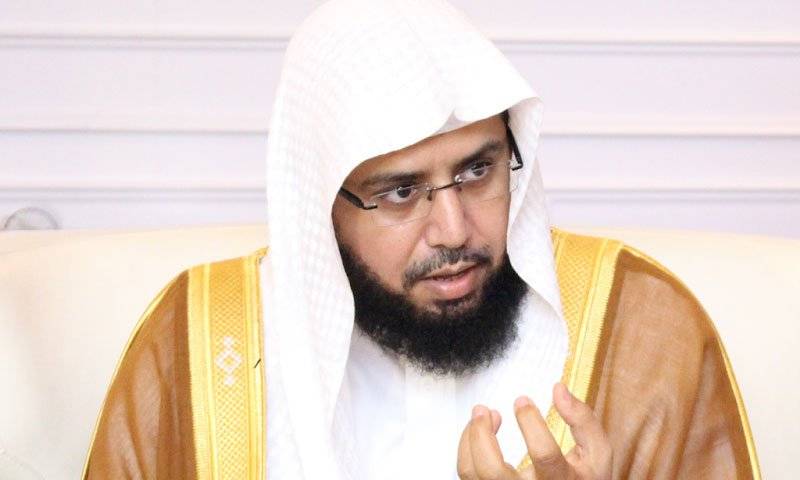 The Imam-e-Kaaba is coming to Pakistan on a special invitation of the government.

On Wednesday, a senior Saudi government official said the Imam will address a public congregation and will invite the Ummah to unite against the forces of evil.

He will stay in Lahore for four days and three days in Islamabad and will help improve relations between Pakistan and Saudi Arabia.

Sources have revealed that the Saudi government has two major priorities during the Imam’s visit in Pakistan. These include turning the public opinion in favour of Saudi Arabia and giving effective message for the eradication of polio.