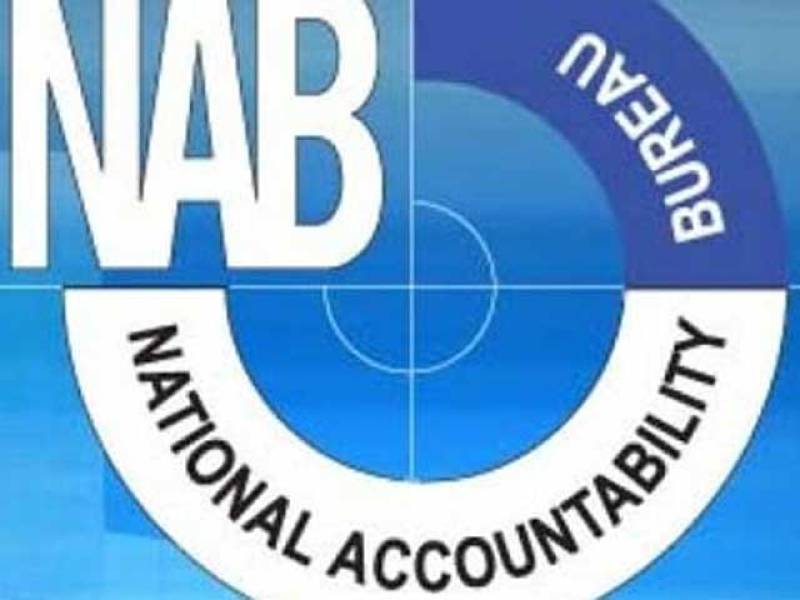 The recovered amount is surrendered to the Federal Consolidated Fund. Certain approved percentage of recovery is provided to NAB under the Para (4) of Recovery and Reward (Fund) Rules and the major portion is utilized for budgetary support requirements.

Answering to another question, Law Minster Zahid Haimd said that federal secretaries have forwarded 34 alleged cases of corruption in their departments during the last 5 years to NAB.

93 journalists killed in Pakistan over past 20 years – RSF