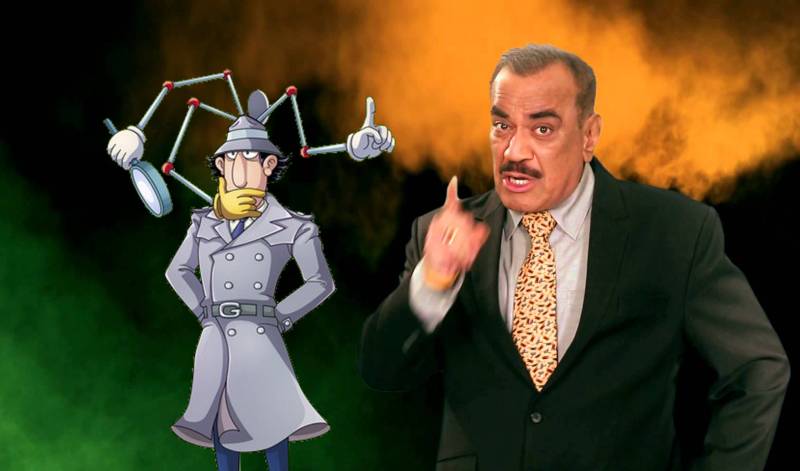 Just days after the monumental 3-2 verdict on the Panamagate Case, the team to investigate Nawaz (not so?) Sharif is set to include 2 foreigners as well as Shabbir (of ‘Koi Dekhe na Dekhe, Shabbir to Dekhe Ga’ renown). This announcement is expected to trigger celebration across the country the similar to the reactions to foreign players playing in the PSL. However it should be noted that (as always) this ‘international team’ includes 1 gora in the form of Inspector Gadget and he will be conducting his investigation from the American Embassy in Islamabad due to security concerns.

ACP Pradyumans inclusion came as a shock considering the (lack of) relations between Pakistani and Indian security agencies. However there is no doubting his investigative skills, which can be relied upon as much as his tendency to state the obvious. 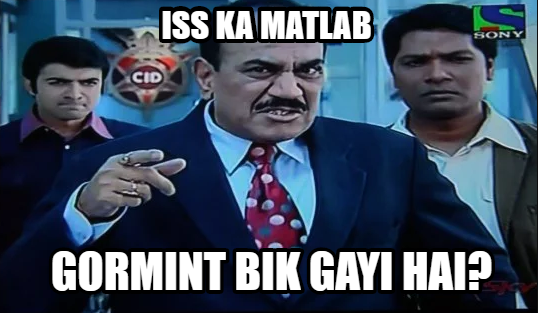 The only Pakistani member of this team, Shabbir has been enjoying sustained success in reenacting investigations of petty crimes in half-hour long segments on Express news. Shabbir believes that it is time for him to up his game from cow theft to audits worth millions of dollars. He said:

“After watching the show ‘Narcos’, I was certain that I would be able to solve the question that the Pakistani nation has been reeling from for some time. A question not even the Supreme Court could answer was asked of the Pakistani public and I have decided to answer”.