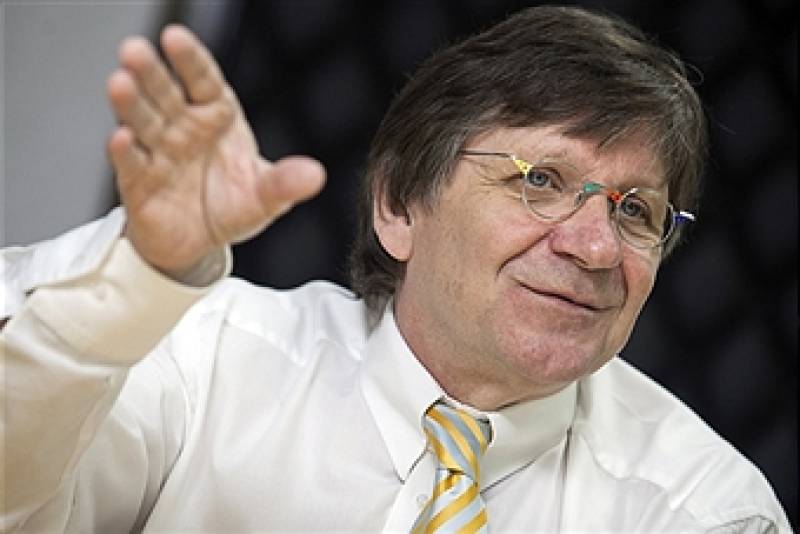 According to PIA’s notification, Chief Financial Officer (CFO) Nayyar Hayat has been given the charge of acting CEO of the national flag-carrier.

The name of German national Hildenbrand is already on the Exit Control List due to an investigation into corruption charges, which he had denied.

LAHORE - Pakistan International Airlines, in an internal inquiry, has found three of its top officials guilty of gross ...

"My conscience is clear. I haven't done anything wrong. There's no question of any corruption on my part. Whatever I did was to the best of my ability and in the best interest of PIA. All major transactions were made with the approval of Board of Directors and according to the rules," Hildenbrand had said.

The Federal Investigation Agency has launched an investigation against Hildenbrand for leasing aircraft at inflated rates to Sri Lankan Airline and for selling a PIA Airbus A310 aircraft to a German museum in violation of rules and regulations.

According to a report by The News published earlier this month, acting CEO Bernd Hildenbrand, Procurement and Logistics Department Director Air Commodore Imran Akhtar Khan, and Technical Consultant Helmut Bachhofner had been found guilty of causing a financial loss of over Rs500 million to the national flag carrier.

Hildenbrand had gone on a 15-day leave on April 6, but he cannot leave the country until his name is removed from the ECL.