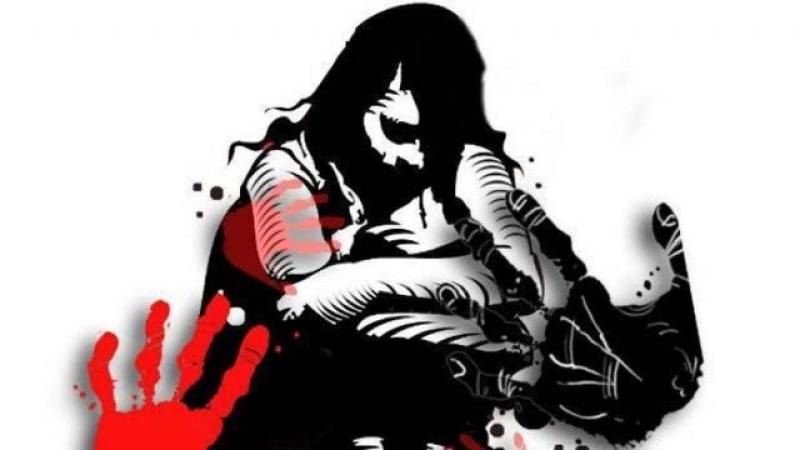 MUZAFFARNAGAR, India, - In a series of rape cases in India during recent times, another shocking incident took place in Muzaffarnagar, where a 13-year-old minor was allegedly raped by a doctor in Muzaffarnagar when she visited him for treatment.

The crime, which took place on Tuesday, occurred when the girl reportedly went to the doctor's clinic for treatment, reports ANI on Sunday.

The minor's family told the police that she was missing for the next two days before she came back in an inebriated condition. On learning the matter, the family filed a complaint at the police station.

Superintendent of Police (SP) Ajay Sehdev told ANI, "The minor has been sent for medical examination.

She was drugged by the accused and then he sexually assaulted her. The accused has been arrested.

During the investigation, we found some objectionable items in the clinic and we are questioning him further."

On Saturday, India cabinet approved death plenty to those convicted of raping children below 12 years of age.

Last week, as protests raged over the Kathua and Unnao rape (in which BJP MLA Kuldeep Singh Sengar has been arrested), Union Minister for Women and Child Development Maneka Gandhi had floated the idea to bring in stringent law against the rape of children.

According to country's National Crime Records Bureau (NCRB) statistics shared in 2013 — in every 20 minutes, a woman is raped somewhere in India. Not only that: crimes against women have increased by 7.1% nationwide since 2010, and child rape cases have increased by 336% in the last 10 years.