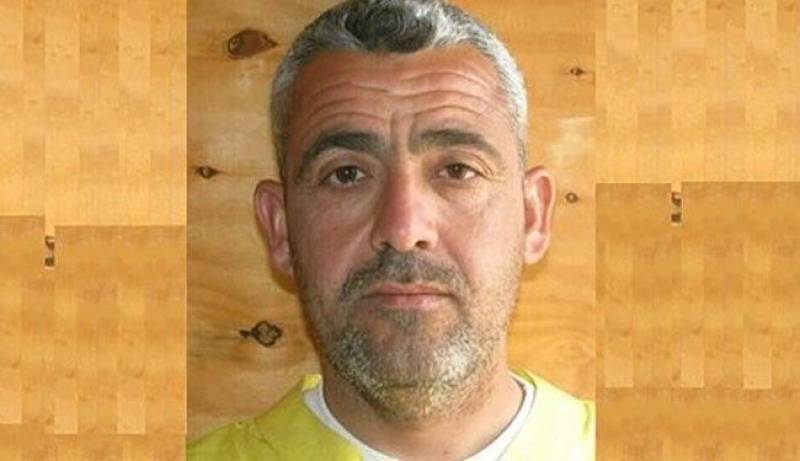 WASHINGTON (Web Desk) - The second-in-command of the Islamic State militant group was killed during a US air strike in northern Iraq on Tuesday, the White House has confirmed.

Fadhil Ahmad al-Hayali, also known as Hajji Mutazz, is described by US officials as the deputy leader of the terrorist group, the BBC reported.

"Hayali was killed in a US military air strike on August 18 while traveling in a vehicle near Mosul, Iraq, along with an ISIL media operative known as Abu Abdullah," White House spokesman Ned Price said in a statement. 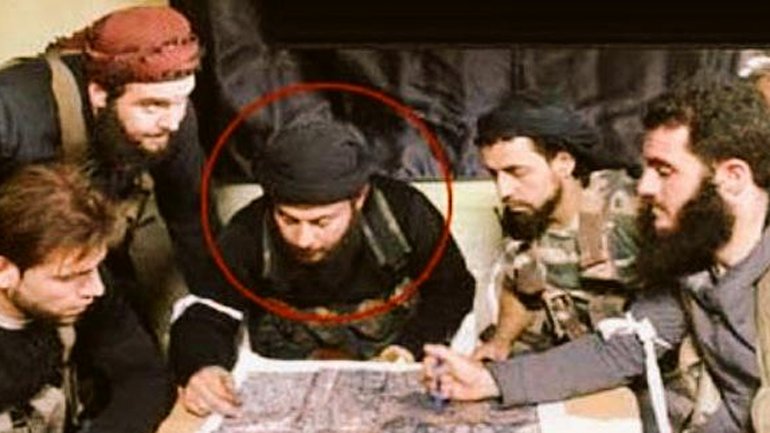 "(His) death will adversely impact ISIL's operations given that his influence spanned ISIL's finance, media, operations, and logistics," Price said, referring to the group by an acronym.

A number of IS leaders have been killed by US-led air coalition strikes in both Iraq and Syria in recent months. 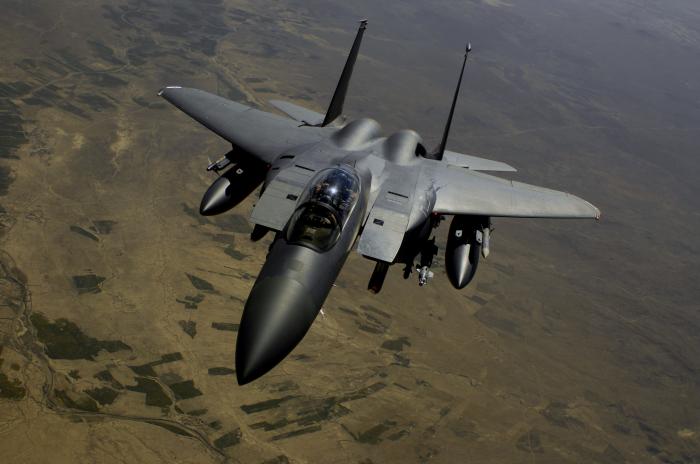 The White House said the dead leader was a "primary coordinator" for moving weapons, explosives, vehicles, and people between Iraq and Syria. He was in charge of operations in Iraq and helped plan the group's offensive in Mosul in June of last year.

The United States and its allies stage daily air strikes on Islamic State targets in the group's self-declared caliphate based in Iraq and Syria. A drone strike last month killed a senior Islamic State leader in its Syrian stronghold of Raqqa.

Mutazz was a lieutenant colonel in the army of Iraqi dictator Saddam Hussein and, like many who later went on to form the core of Islamic State’s leadership, was detained by US troops in Iraq at the Camp Bucca detention facility.

Mohammed, also known as Abu Alaa al-Afari, was killed inside a mosque hit by a strike in Tal Afar in May, they reported.

At the time, there were unconfirmed reports Afari had taken temporary charge of IS operations amid reports IS leader Baghdadi had become incapacitated. 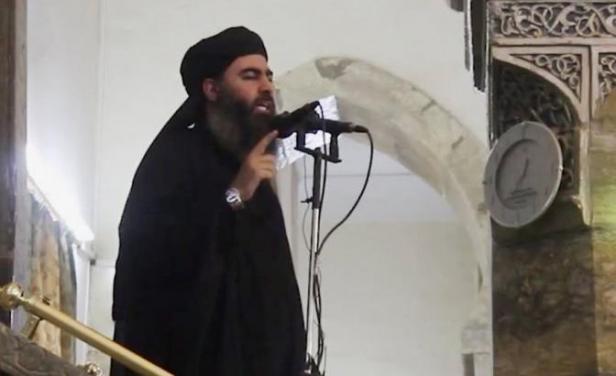 In June this year, the US reported that more than 10,000 IS fighters had been killed since the international coalition began its campaign against the group last summer.