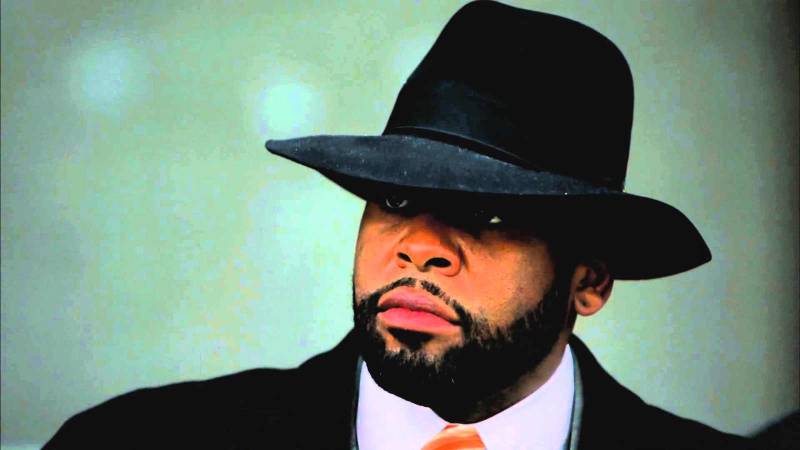 A Karachi mob boss has served a notice of defamation to various social networkers for posting a message alleging a series of kidnappings in Karachi. The message warns citizens to avoid certain roads in Clifton and D.H.A. that are apparently being patrolled by sets of bikers that are intent on abducting women and children. While such a case is unprecedented, the crime cell is certain they will succeed thanks to the newly passed Cyber Crime Bill.

It is rare to see Facebookers made accountable for the claims they make but as recently as several days ago, a well-known criminal in Karachi has filed a petition alleging that his reputation has been tarnished. The petitioner, known simply as Pappu, is known to have a sort of monopoly on criminal activities in the Defense area of Karachi and while he is primarily known to specialize in mobile snatching, his group is known to be involved in extortion, arson, kidnapping and one-wheeling.

In a statement through his spokesman Fareed Doodhwala, he made it clear that he was being wrongly held responsible for a wave of kidnappings that have made mothers suspend their children's street cricketing activities.

“Everyone knows that not even a Koel lays its eggs in the nest of a crow without the OK of Pappu bhai.” Said Doodhwala: “And now we have these people on Facebook claiming that kids are being abducted right left and centre in Defence and Clifton.”

The spokesman was simply dismissive of the fact that perhaps someone else was the source of these crimes in the city and he went on to clarify that there was one post in particular that was particularly preposterous with regards to the lengths the abductors were willing to go. The post in question laid the claim that on the above-mentioned ‘shady’ road in Defense Phase 8, a family was intercepted by a few bikers that somehow eventually gained access to the home of the victims. Once they had raided the contents of such, they apparently gave the victims a choice to either save their daughter or daughter in law.

“Now what god-fearing robber has the time to do all that?” asked Doodhwala, “This sounds more like an argument over dowry. Pappu bhai would like to make it very clear that this is not the sort of criminality that his people are involved in and that all wrongly label him will pay the price.”