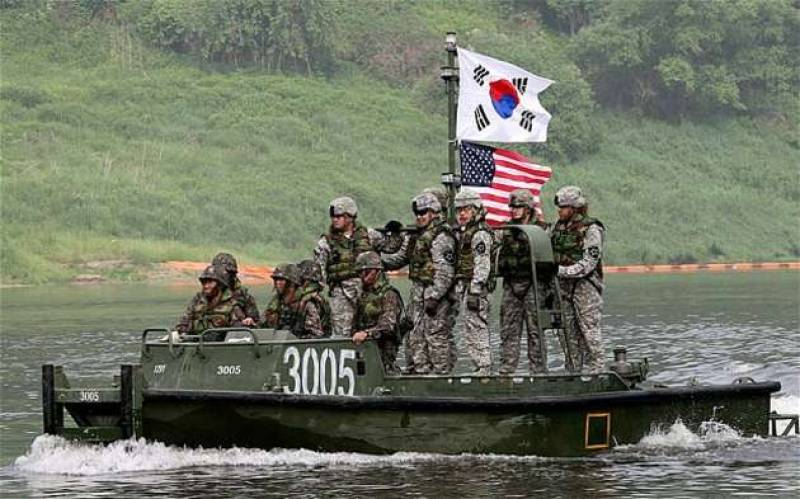 According to officials, the "Ulchi Freedom Guardian" exercises will run for twelve days and are largely computer-simulated war games.

Earlier, North Korea had threatened the United States and allies to launch a preemptive nuclear strike over these drills.