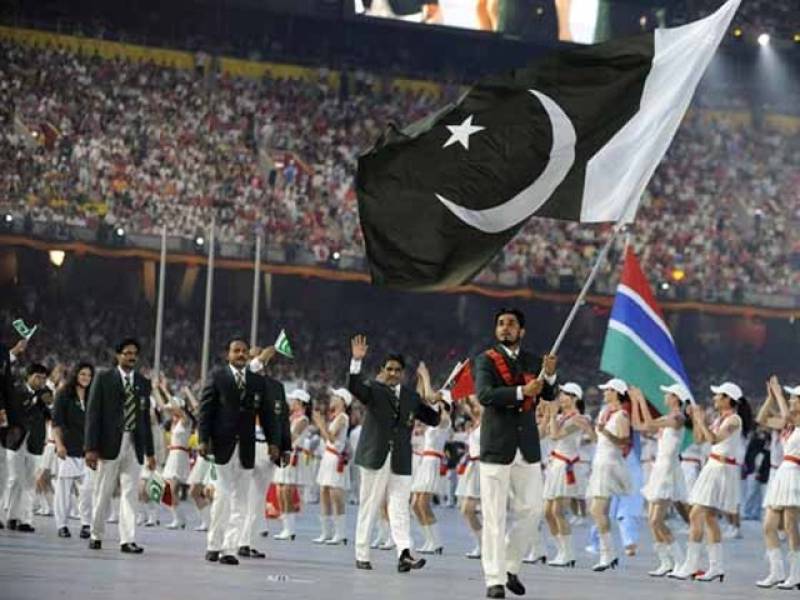 The ceremony, lasting almost three hours, displayed beautiful fireworks, participants danced and celebrated Brazil's arts. The occasion was held in the Maracana which was pounded by rain.

The ceremony also included the parade of athletes and after a dramatic extinguishing of the Olympic flame, the flag was handed over to 2020 Olympics host Tokyo.

The United States notched the most number of medals with a tally of 121 medals including 46 gold, followed by Great Britain which secured 67 medals including 27 gold medlas, while China remained at the third position, attaining 70 medals out of which 26 were gold. 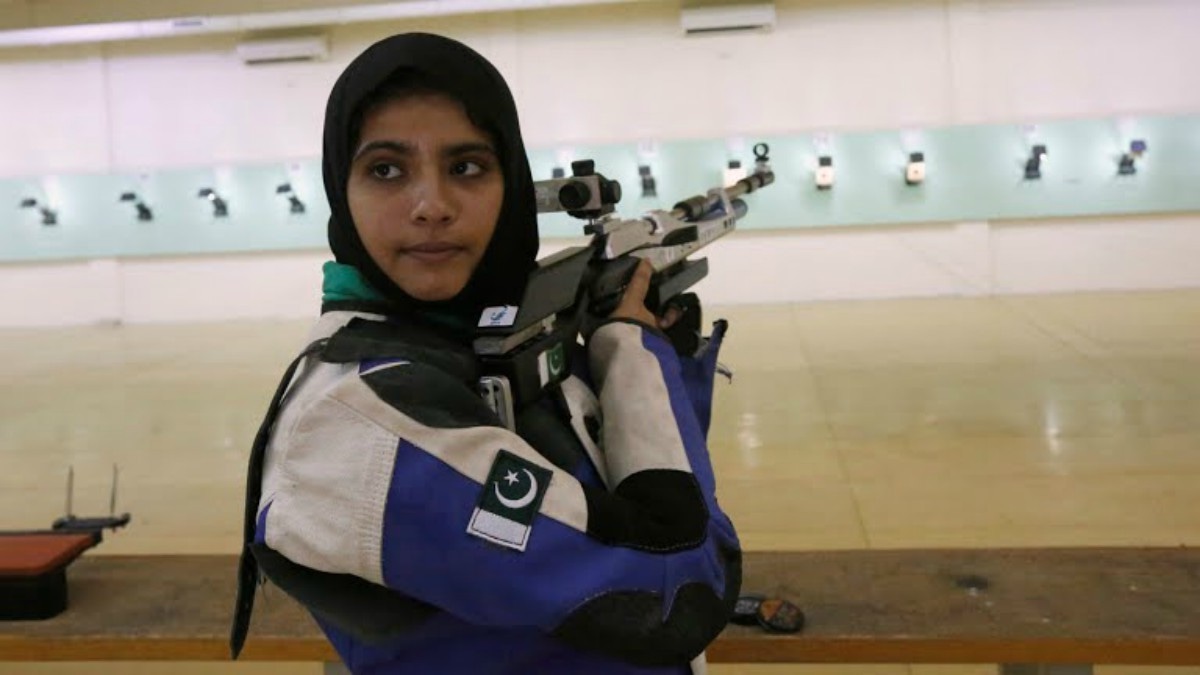 The games were affected on the last day when Mongolian coaches created a hue and cry in the wrestling arena and protested by taking off their shirts and shoes in front of the judges when the results were announced and they were not in favour of their wrestler.