One killed, five injured amidst violent protest by MQM workers in Karachi 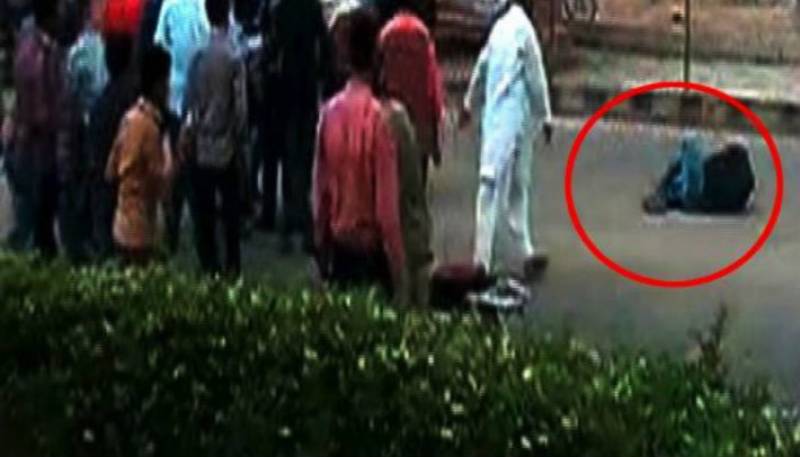 KARACHI (Web Desk) - MQM workers turned to fury after being ordered by their party chief to surround the offices of Geo News, Samaa and ARY.

At least one person reportedly injured in the firing in Zainab market has succumbed to his injuries at the hospital after the ferocity while five others were injured.

The protesters have also caused damage to stores and shops located in Zainab market in the Saddar area of the metropolis. They also forced owners to close their shops.

There are traffic jams in areas surrounding I.I.Chundrigar road, while the road leading to Chief Minister (CM) House has also been shut.