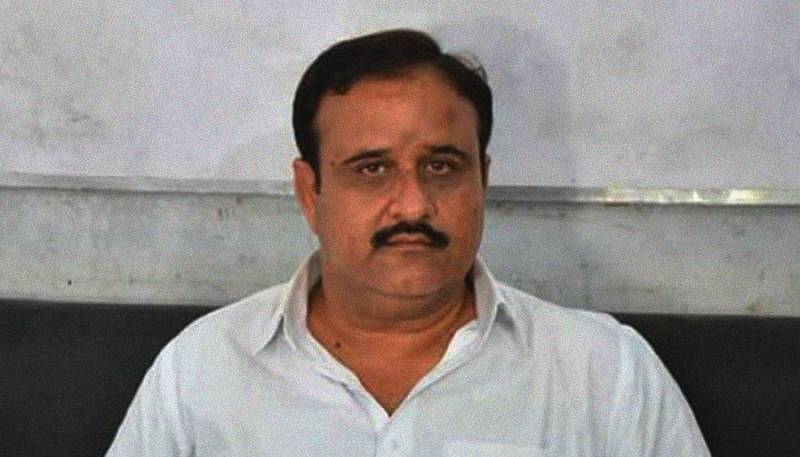 LAHORE - A two-decade-old report has cleared the misconception that the new chief minister of Punjab was involved in a murder case that left six people dead and multiple others injured.

In Geo News' programme Aaj Shahzeb Khanzada Kay Sath, its correspondent spoke of the incident, which did, in fact, take place in 1998, thereafter a first information report (FIR) was filed and consequent court proceedings were held.

So, CM Punjab @UsmanAKBuzdar isn’t the same Usman Buzdar who was an accused in the murder of 6 people in 1998, record shows accused was someone else. A little due diligence goes a long way. Thanks @shazbkhanzdaGEO !!! pic.twitter.com/Zd8fpgC06r

According to the investigation carried out at that time and the present probe, the person identified as Usman Buzdar — who was named as a suspect in the 1998 case — is not the same person who is now the chief minister of Punjab. This was corroborated by the court rulings and a three-page police report from two decades ago.

Reports had surfaced over the past few days, after the new CM was nominated by Prime Minister Imran Khan, alleging that Buzdar and other members of his family were involved in the murder of six people and had subsequently made a diyat payment — a local equivalent of blood money paid as compensation to the family of the deceased.

The concerning reports had caused a flurry of controversy and criticism for the Pakistan Tehreek-e-Insaf (PTI) and the Khan-nominated chief minister Sardar Usman Buzdar. The party and Buzdar had both denied the allegations.