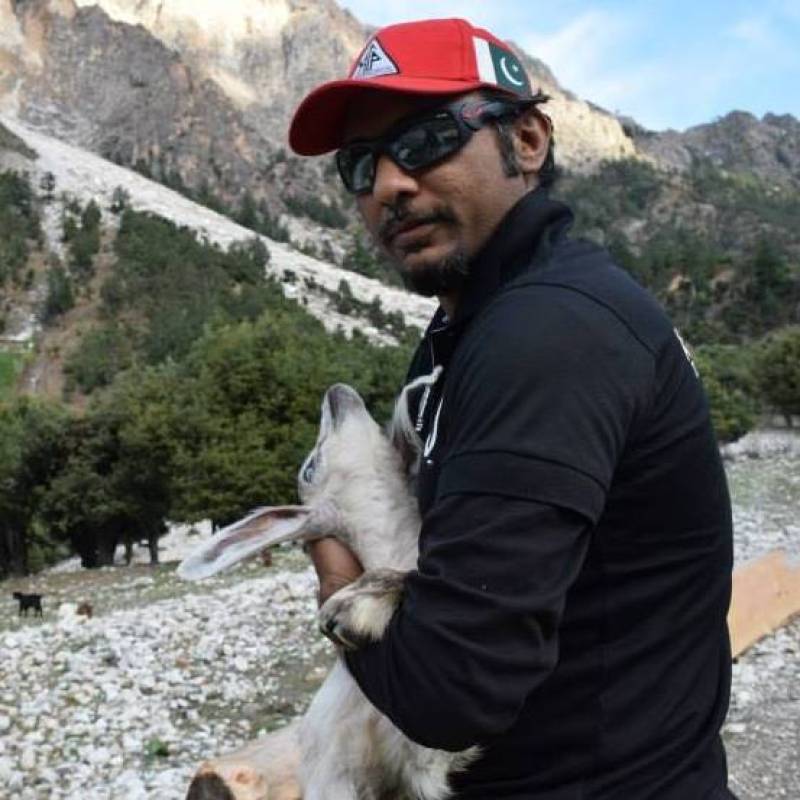 CHITRAL - A paraglider pilot hailing from Lahore died after his glider fell into Dolomos area due to gusty winds here the other day.

Local police said a paraglider from Lahore, identified as Khawaja Shiraz Nasir, son of Major (r) Shahid Nasir was flying from Moghlasht to Charira in his glider when it fell from high altitude due to stormy winds.

Nasir’s backbone was fractured due to the impact and was rushed to DHQ hospital but he died on the way.

A close friend of Nasir said, the deceased was associated with paragliding for ten years and was the chief executive of Adventure Travel Pakistan.

The deceased used to bring scores of tourists to Chitral for adventurous activity. His body was later sent to Lahore through an ambulance.

Hindu Kush Paragliding Association expressed heartfelt grief and sorrow over the death of Nasir and prayed for eternal peace to his soul.