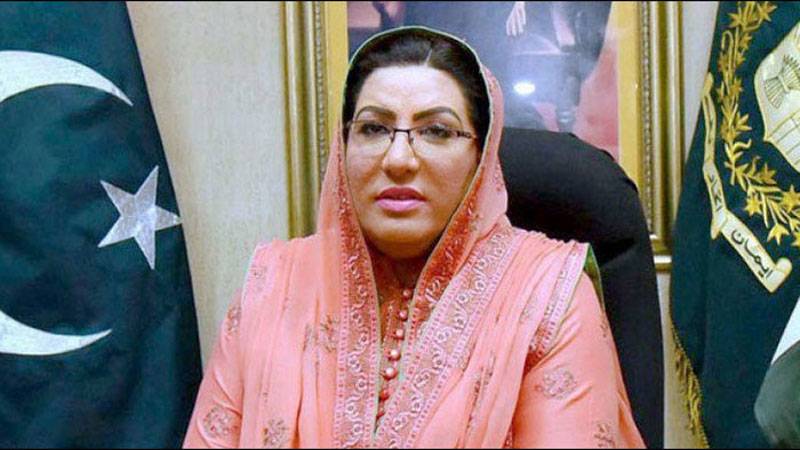 While talking to a private news channel, she stated that the investors wanted to invest their money but they had concerns over NAB laws.

She said that the government had a strong desire to strengthen the economy, therefore the decision for changing the NAB laws was taken.

About Pakistan Muslim League-Nawaz (PML-N) and Pakistan Peoples Party (PPP), Dr Firdous Ashiq Awan said that both the political parties leaders were involved in plunder of the national money, besides money laundering. She added that the people were suffering due to their misdeeds.

She said that no one was allowed to cross his domains. The Pakistan Tehreek e Insaf (PTI) government, she said, was making all-out efforts to ensure smooth working of all institutions. The government would not permit any institution to use the authority beyond its limits, she added.