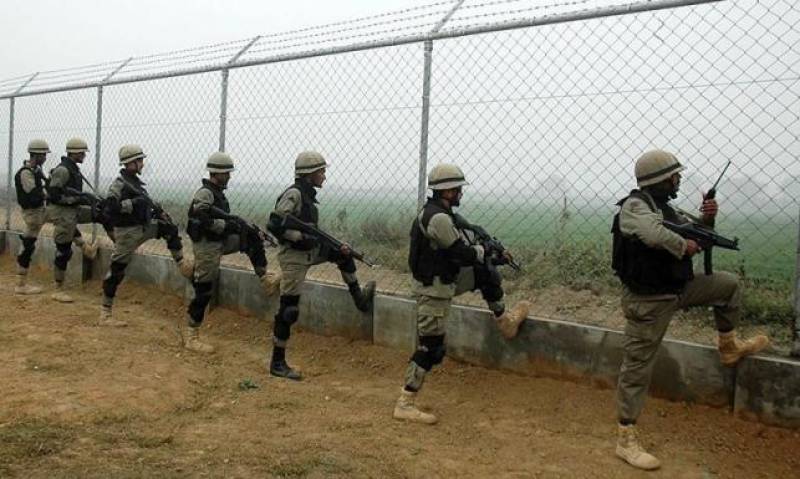 In a tweet, he said Pakistan army befittingly responded to the Indian cease fire violation in Dewa Sector and there are reports of heavy casualties and damage to army posts on the Indian side.

Intermittent CFVs by Indian Army continue along LOC, being befittingly responded. In response to CFV in Dewa Sector reports of damage to Indian posts and heavy casualties to Indian soldiers. No major exchange of fire in Kiran or Neelum valley as being propagated by Indian Media.

The DG ISPR rejected any major exchange of fire in Kiran or Neelum valley, as being propagated by Indian Media.

ISLAMABAD – Pakistan’s prime minister on Saturday warned India of a befitting response if it carries out ...