The premier, in a series of tweets, says the neighbouring country under Modi is moving towards extreme Hindutva fascist ideology 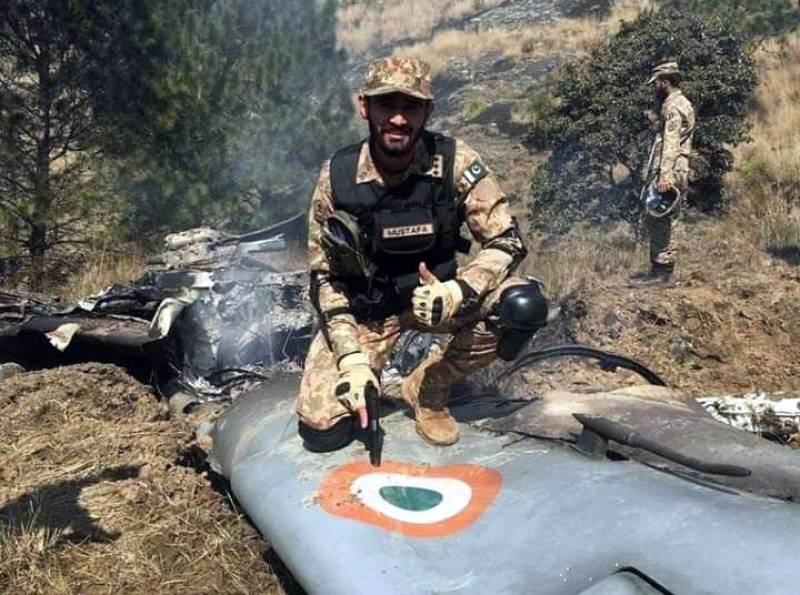 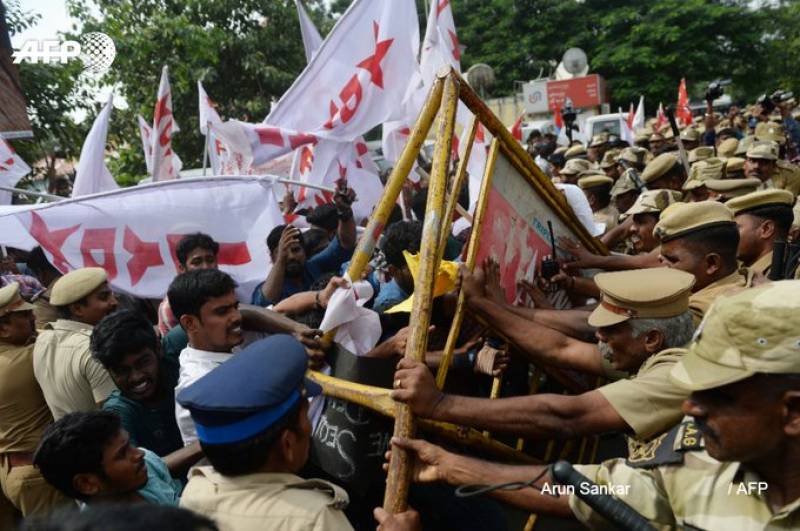 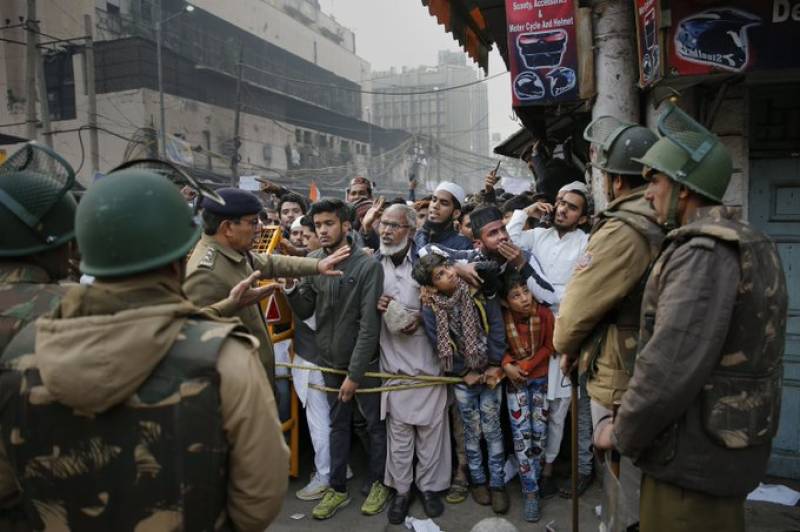 ISLAMABAD – Pakistan’s prime minister on Saturday warned India of a befitting response if it carries out any false flag operation to divert attention from its domestic chaos plus whips up war hysteria to mobilise Hindu nationalism.

In a series of tweets, Imran Khan said that over the last five years of Modi's government, India has been moving towards Hindu Rashtra with its Hindutva Supremacist fascist ideology.

“Now with the Citizens Amendment Act, all those Indians who want a pluralist India are beginning to protest and it is becoming a mass movement.

“At the same time the siege by Indian Occupation forces in IOJK continues & a bloodbath can be expected when it is lifted. As these protests are increasing, threat to Pak from India is also increasing. Indian Army Chief's statement adds to our concerns of a False Flag operation,” he added.

Khan further said he has been “warning the international community of this for some time and am reiterating again: if India does such an operation to divert attention from its domestic chaos plus whip up war hysteria to mobilise Hindu nationalism, Pak will have no option but to give a befitting response.”

Over the last 5 years of Modi's govt, India has been moving towards Hindu Rashtra with its Hindutva Supremacist fascist ideology. Now with the Citizens Amendment Act, all those Indians who want a pluralist India are beginning to protest & it is becoming a mass movement.

Khan’s tweets came days after Indian army chief General Bipin Rawat, in suggestive and provocative remarks, said that the situation along the LoC could escalate any time and that the Indian army was prepared for the spiraling of the escalation matrix.

Meanwhile, thousands of people are on streets across India against a new citizenship law based on religion that has touched off violent unrest, with a southern state imposing curbs on public gatherings to pre-empt further demonstrations.

So far at least 20 people have died, with the violent protests showing no sign of stopping. Violence broke out in Indian cities over the Citizenship Amendment Act that was voted through government last week. The bill makes visa applications easier for religious minorities to get citizenship in India from the surrounding Bangladesh, Afghanistan and Pakistan, but excludes Muslim immigrants.