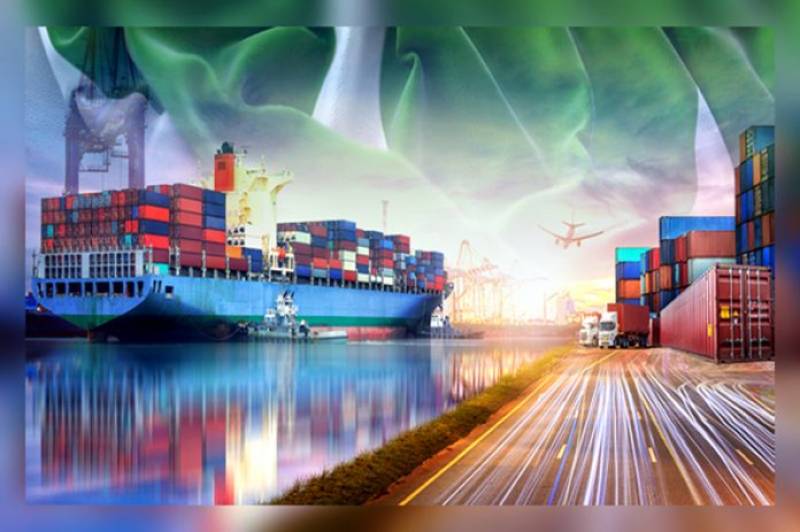 This shows growth of 22.69 percent as compared to $136.070 million same services were provided during the corresponding period of fiscal year 2018-19, Pakistan Bureau of Statistics (PBS) reported.

During the period under review, the personal travel services grew by 23.42 percent, from $133.830 million last year to $165.170 million during July-October (2019-20). Among these personal services, the exports of education related services and health related services decreased by 69.75 and 81.76 percent respectively.

In addition, the other personal services increased by 30.68 percent, out of which religious and other travel services witnessed growth of 148.37 and 30.51 percent respectively.

On the other hand, the business services exports, however decreased by 20.98 percent during the period, as its exports declined from $2240 million to $1.770 million, the PBS data revealed.

It is pertinent to mention here that the country’s merchandise trade deficit plunged by 33.04 percent during the first five months of the current fiscal year (2019-20) as compared to the deficit of the same month of last year.

On the other hand, the imports into the country witnessed decline of 18.41 percent by falling from $23.548 billion last year to $19.213 billion during the current fiscal year, the data revealed.