Javed Sheikh Trolls His Haters With This Picture 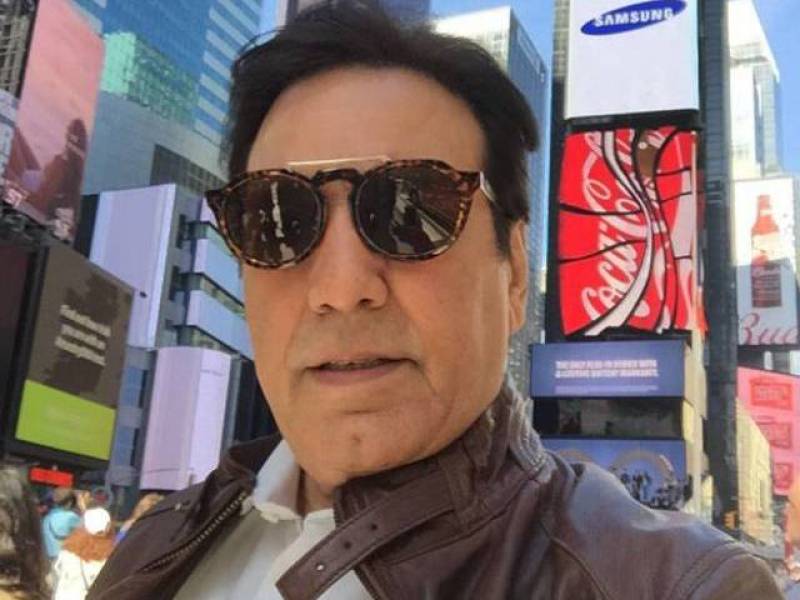 Since yesterday, the people of Pakistan are going crazy about the Mahira Khan-Javed Sheikh awkward kiss at the LSA 2018.

Even though it seemed pretty unintentional, social media took it quite seriously. People made fun of Javed Sheikh and praised Mahira for 'snubbing' him. Some even had pity for Mr. Javed Sheikh.

Mahira responded to the incident quite decently:

I have just woken up to such silly stuff floating around. It’s good to be aware and have an opinion but for Gods sake don’t use anything and everything to make news. Javed Sheikh of all people! He is a legend and a mentor to all of us in this industry. Would vouch for him always.

But what was more epic was Javed Sheikh's response to all his haters, that was left to casually float about social media: 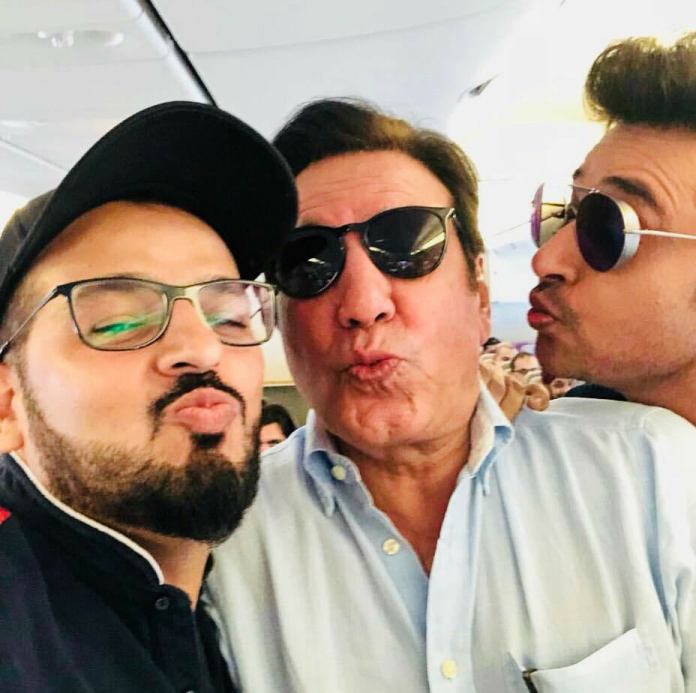 Above: Jerjees Seja, Faysal Qureshi and the legendary Javed Sheikh on their way to attend the PSL, in Dubai.