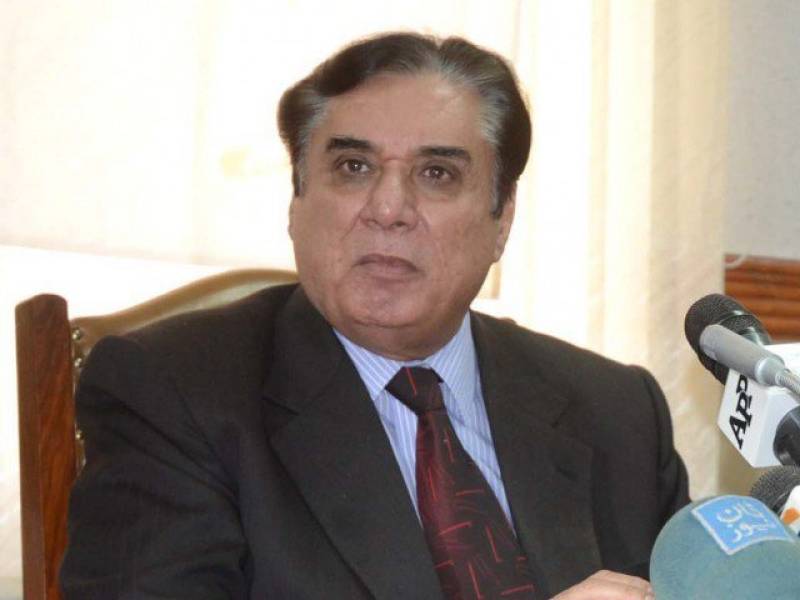 ISLAMABAD – The National Accountability Bureau, in its Executive Board meeting on Thursday, presided by NAB Chairman Justice (r) Javed Iqbal, has formally approved investigations and inquiries into alleged corruption by several officials.

The bureau will file a probe into alleged corruption and irregularities in Pakistan sports board after its executive board approved an enquiry against federal Sports minister Riaz Pirzada and DG Sports Board Akhtar Ganjera.

The chief of the anti-corruption watchdog issued the inquiry orders over a complaint which alleges that Pakistan Sports Board has been found involved in corruption and irregularities in Narowal Sports City, Liaquat Gymnasium Projects.

The officials are also allegedly involved in misusing their authority and use of funds for their personal interest and illegal appointments which resulted in a huge loss to public money.

NAB will also verify a complaint against Balochistan assembly member Anita Irfan for alleged irregularities in allotting Christian Welfare Housing Society plots to several people who were not deserving.