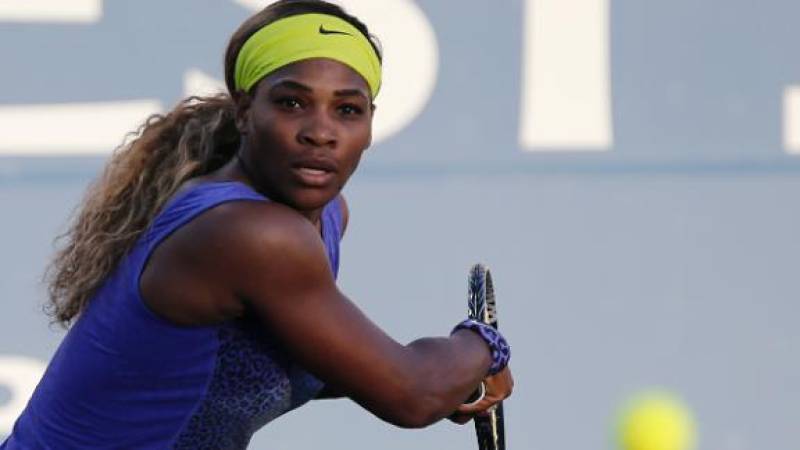 MELBOURNE (APP) - Serena Williams was slow to get going before finding her groove to bulldoze Vera Zvonareva and join rampant fellow world number one Novak Djokovic in the Australian Open third round Thursday.

With the temperatures again sizzling around 33 Celsius (93 Fahrenheit) at Melbourne Park, the American 18-time Grand Slam champion took time to adjust to the sauna-like conditions against the Russian veteran.

She had to save two set points before exploding into action in the second set to easily win 7-5, 6-0 and keep alive her dream of a sixth Australian title.

Djokovic, gunning to be crowned champion a fifth time, was on fire in his showdown against Andrey Kuznetsov, crushing the hapless Russian 6-0, 6-1, 6-4, while defending champion Stan Wawrinka had to work hard to get past Marius Copil.