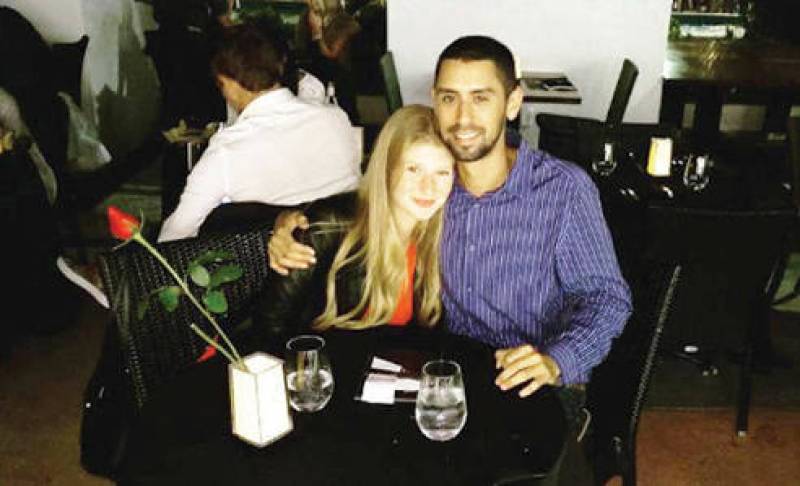 Saudi Arabia: Daughter of the billionaire and founder of Microsoft Jennifer Gates was seen with her long time Egyptian boyfriend Nayel Nassar vacationing in Kuwait. This adorable duo has been dating for a while now and were spotted visiting different countries. They recently visited Kuwait and people are sending their love to them.

Nassar is a Chicago born accomplished equestrian who graduated from Stanford. Due to his work he visits different countries, this time around his girlfriend came along.

In her caption of the now-leaked photo which was originally posted to Gates' Instagram page, she wrote:

“A magical three days in Kuwait with my favorite person. Happy holidays everyone.”

After these pictures went viral people welcomed the couple and adored them.

"My comment on this: Simplicity without flashiness is the most beautiful thing."

“Beautiful Kuwait welcomes its guests no matter where they come from”

The couple celebrated their first year anniversary a week ago. Nassar posted a picture of them with a beautiful caption;

"Happy first year my love! Here's to many more."