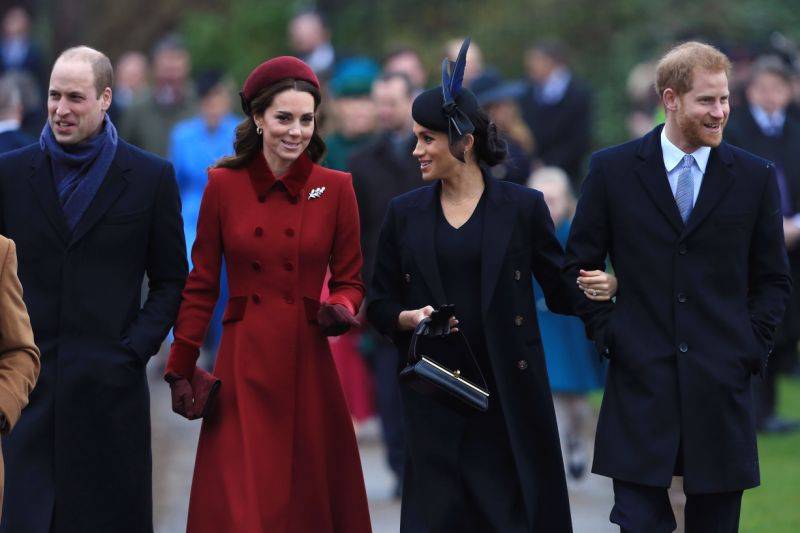 NEW YORK — Animated versions of Britain's Prince Harry and his wife Meghan Markle will have supporting roles in a British royal family satire that will make its debut on AT&T Inc's HBO Max streaming video service, the company said on Tuesday.

The Prince hails from writer and executive producer Gary Janetti. Based on Janetti’s Instagram account, the series takes a look at the royals through the eyes of Prince George, the eldest child of Prince William and Princess Kate.

Orlando Bloom will be voicing Prince Harry, while Condola Rashad and Lucy Punch will be lending their voices to Meghan Markle and Kate Middleton, respectively.

“I’m thrilled to be working at HBO Max and bringing them yet another series about a family ruthlessly fighting for the throne,” said Janetti.

A release date has not been set.