I absolutely do not endorse the concepts and viewpoints of Mr Khalil Ul Rehman: Rehmat Ajmal 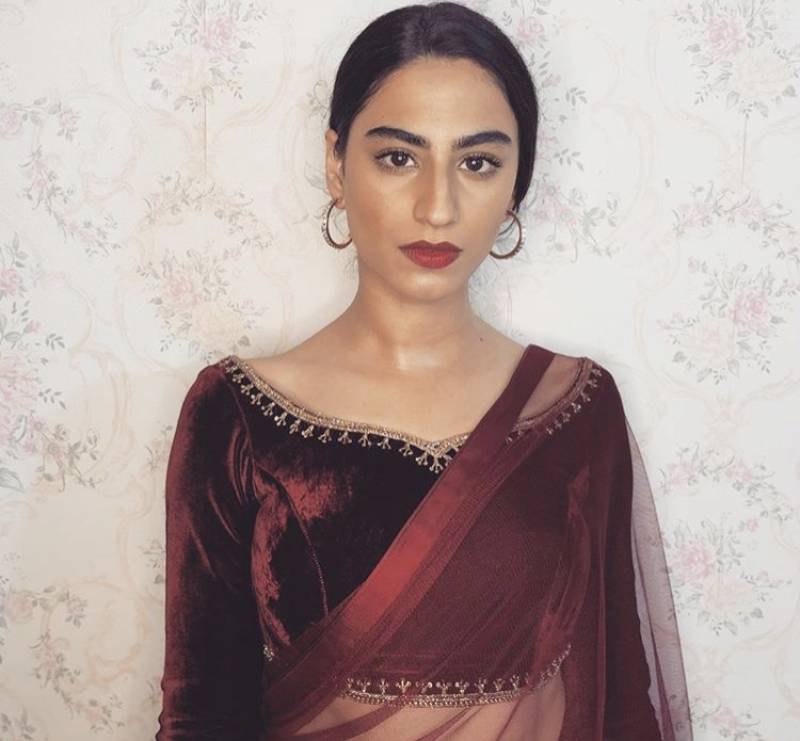 Acting isn’t all red carpets, autographs and accolades. As an actor, you have to be adept at taking on various personalities, motivations, and even looks for different parts. For better or worse, these roles have a way of defining that person’s career.

It's not that Rehmat Ajmal hates the character she played in popular drama MPTH, it's the writer's troubled, misogynistic ideology behind the script that she isn't thrilled about.

In a society deeply rooted with sexism, the drama depicts infidelity, second marriages and throwing negative shade on women.

Rehmat Ajmal, has received tons of hate for her participation in this drama especially considering how vocal she has been pertaining to women’s rights in the past.

Rehmat took to Instagram to address a few grievances her followers have had regarding her role in the show. She had outrightly distanced herself from Khalil ur Rehman’s views as she said, "I understand that we as artists have a social responsibility in terms of the content we produce and the messages we put forward— and that I take the responsibility with a lot of seriousness and dignity.”

“I've been receiving a lot of concerned, hateful and confused messages since the past few months and as much as I want to address them individually, I think I'll just give an overview of my perspective for now."

She continued, "I absolutely do not endorse the concepts and viewpoints of Mr Khalil Ul Rehman. I watched Khalil Ul Rehman's interview and got to know about his problematic views on very many things WAY after the project was completed. I am not proud to be part of something that is so compromising and ill-informed.”

“However, I (like many others) was not aware of the entire storyline on Mr Khalil Ul Rehman's ideology at the time this project was shot— which was a year ago. My role in this project is limited so I did not get a chance to see how it'll come together or how it'll eventually unroll on television and that is where I think I slipped a little. It was my first ever telecom project and I am learning — I have learnt to be cautious and more conscious with my creative choices."

In the end, Ajmal requested everyone to allow new, struggling artists to pave their own path as they are in the process of learning.