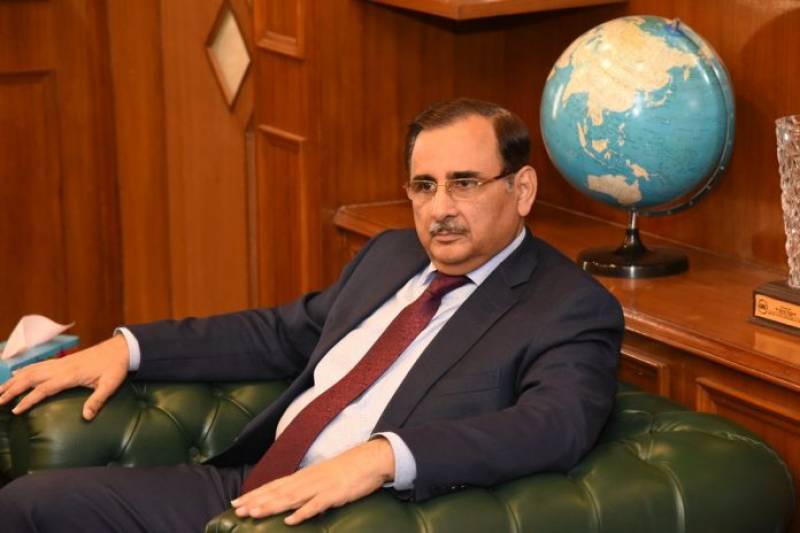 Iftikhar Ali Malik expressing admiration for the vision of Anjam Nisar assured that the whole team of UBG would stand shoulder to shoulder with the ruling party of FPCCI on every crucial issue in the larger national interest for help addressing the genuine problems of businesses community.

He hoped that all policies of the President should be focused on the economic revival of the country to make Pakistan an attractive place for foreign investors.

He said that the good thing is that that the incumbent government under the dynamic leadership of Prime Minister Imran Khan has full potential and a firm commitment to driving the country out of the present economic crisis.

Iftikhar Malik is of the view that no one is questioning integrity and sincerity of Prime Minister Imran Khan and that is the reason that the business community of the country has full confidence in Imran’s leadership qualities.

Anjam Nisar lauded the untiring efforts of Iftikhar Ali Malik, one of the most respected businessmen in the country, to resolve the issues of the business community besides this; he also assured him that BMP would take all UBG members along with him in a mission for the prosperity of the country.