PIA to get two new planes next week 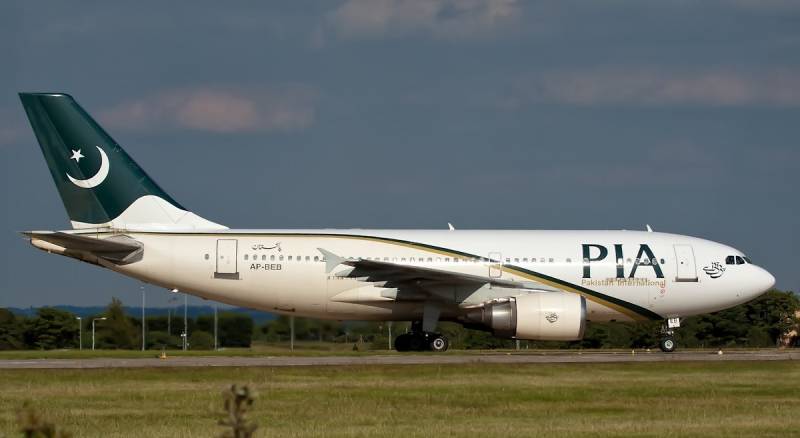 KARACHI (Staff Report) - The Pakistan International Airlines (PIA), as part of its fleet enhancement programme would soon get delivery of twostate of the art fuel-efficient aircraft.

A PIA spokesman said on Thursday that the two airplanes due to arrive next week include Airbus A320 and Boeing 777-200ER, are being obtained on lease. With the induction of these aircraft the fleet strength of PIA will increase to 37.

He said that the Chairman PIA, Nasser NS Jaffer, has directed relevant officials to have the two planes put into operation as soon as possible, after fulfilling all formalities in shortest possible time.

Under the guidance of Special Assistant to Prime Minister on Aviation, Shujaat Azeem, and in accordance with Prime Minister's vision, PIA, for the first time in history, has inducted 14 airplanes in one year's time; as the airline was facing severe capacity constraints, the PIA spokesman added.

He said that with the induction of these planes PIA has not only been able to maintain its flight schedule and improve flight punctuality but also managed to increase frequency of its flights on profitable routes.