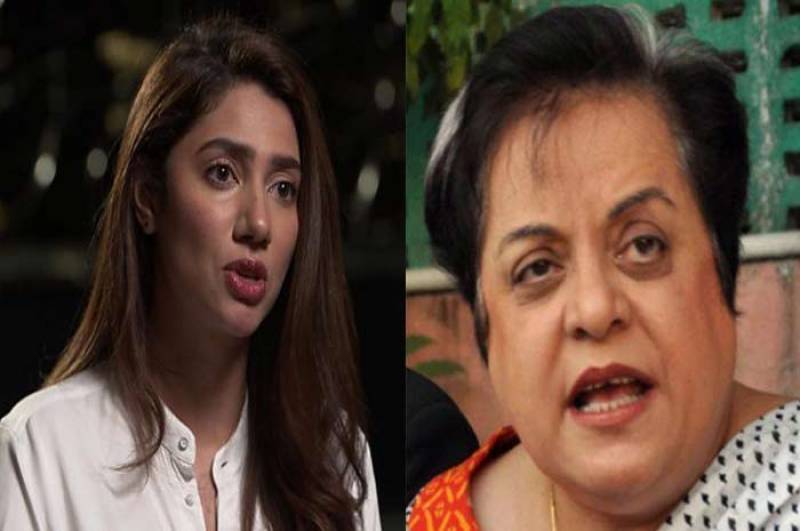 LAHORE- Child sexual abuse cases keep surfacing in all parts of the country, each more shocking. The crimes have incited horror and outrage across Pakistan, yet our government fails to protect the innocent.

Popular actor Mahira Khan took to social media to ask the Human Rights Minister, Shireen Mazari, for an update on the Zainab Alert Bill. The celebrity has been highlighting the matter since last year, as she continues to provoke authorities to provide a safer environment for our children.

“Dear Shireen Mazari, It’s been two weeks. Is the policy ready? Another beautiful child raped and murdered.” Khan questioned and reminds the minister of the endemic problem of child abuse, following the recent rape case of an eight-year-old girl in Nowshera.

Dear @ShireenMazari1 It’s been two weeks. Is the policy ready?
Another beautiful child raped and murdered. How many more would it take? Please please come down hard on these monsters. 🙏🏼🙏🏼🙏🏼🙏🏼🙏🏼 https://t.co/FQ4NJXqgyw

“How many more would it take?” she added in a rather stern manner, “Please, please come down hard on these monsters,” she concluded.

Mazari responded to Khan, saying, “We have to enforce the laws which we are doing & these monsters have been caught. But the real issue is to prevent these horrendous crimes which require awareness & changes in mindsets. We have started these progs for the first time esp amongst parents, children, teachers etc.”

And that requires society to unite and change mindsets at all levels incl recognising we have these monsters amongst us. We are now preparing a holistic policy on child abuse under PM's directive and within two weeks it should be ready with all stakeholders being taken on board.

She then added that the Zainab Alert Bill had been passed by the Standing Committee and it should be presented in the National Assembly and then in the Senate.

“As Much as we would like to simply catch these monsters and publicly punish them, the government has to work in accordance with the law. But we need to prevent the crime of child abuse,” concluded Mazari.

Khan had appreciated her quick response and requested that stringent laws need to be implemented immediately.

“Thank you for responding. Also a request – more swift action should be taken. More noise should be made about this. A loud and clear message should go out to these predators.”

Paedophilia is one of the most difficult subjects in the world and unfortunately, it has reached epidemic proportions. Will justice ever be served?

Have more to add to the story. Comment below and stay tuned for more!