Election Commission still nonfunctional because of disagreements between lawmakers 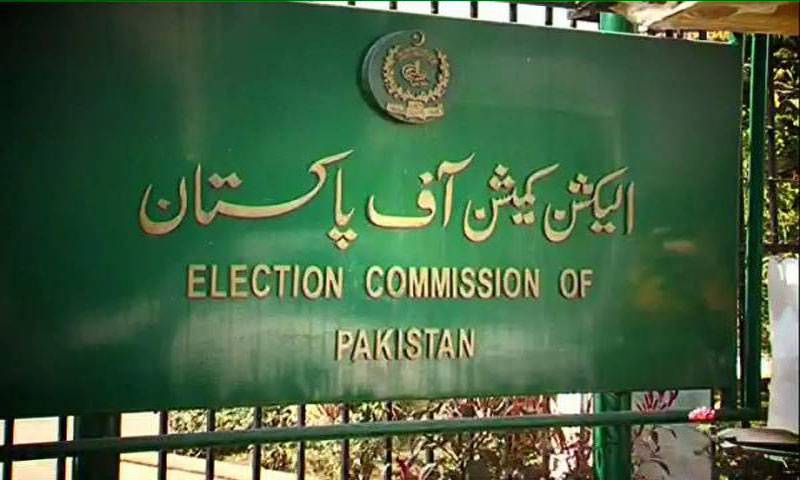 ISLAMABAD - Even though the constitutional deadline for appointment of the members of the Election Commission of Pakistan (ECP) is set to expire on July 25, the government and opposition parties have still not finalized a list of appointees to the Commission, choosing, instead, to break the deadlock by referring the matter to a 12-member parliamentary committee.

Talking to newsmen after a meeting on Thursday, Leader of the Opposition Syed Khursheed Shah and Finance Minister Ishaq Dar both conceded that the government and opposition had reached a deadlock on names of the three members. They also informed media that they were in agreement on one name.

Dar said that the 12 names submitted separately by the opposition and the government were being sent to parliamentary committee, further extending his hope that the names would be finalized within the deadline of 45 days.

Responding to a question, opposition leader Khursheed Shah said the names given by the government and the opposition included the names of retired judges, bureaucrats, and technocrats. He, however, refused to share the names with media.

On June 12, four members of the Election Commission of Pakistan (ECP) retired after the completion of their terms. According to the Constitution of Pakistan, the vacant positions must be filled within 45 days.