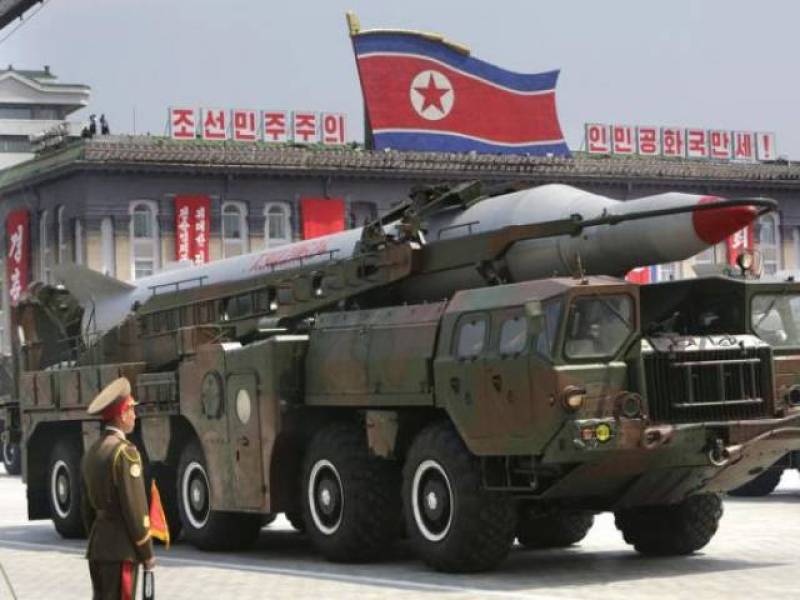 PYONGYANG - A US-based research institute claims to have identified the location of a secret plant in North Korea which might be a part the country's illicit nuclear program.

The Institute for Science and International Security, in its report, said that a gas centrifuge plant, located near an air force base around 45 kilometres west of Yongbyon city, was potentially being used to enrich uranium by the belligerent South Pacific country. The institute claimed to have obtained the information from unnamed Chinese and Korean sources.

The ISIS report added that identification of the secret nuclear plants could be a critical success in terms of dismantling North Korea's war plans.

The report further claimed that the gas plant had once held at least 200 centrifuges, however, it was not clear if it was still functional or part of country's greater nuclear plants network.

Earlier, North Korea had confirmed the existence a gas centrifuge enrichment program at Yongbyon nuclear complex in 2010, however, it had categorically denied the charge that it was part of its large-scale nuclear program.