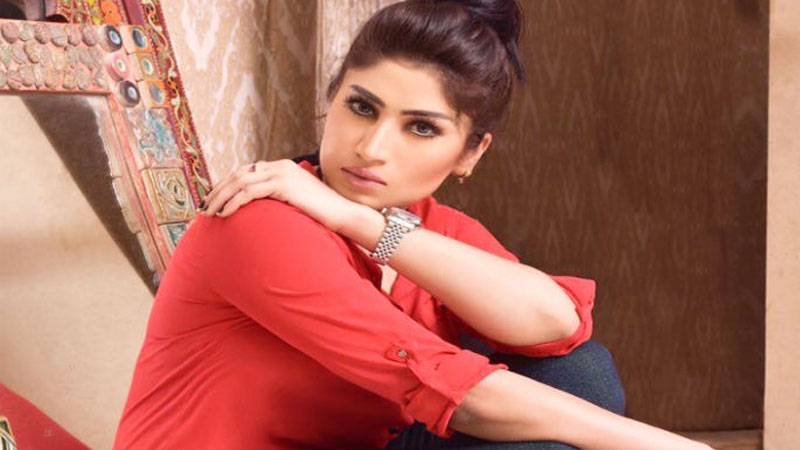 MULTAN - Police on Friday claimed that more than one person was involved in the murder of internet sensation Qandeel Baloch.

According to police, Qandeel’s brother Waseem, the main accused of the case, confessed before the investigation officer that he had plotted the murder with his relative Haq Nawaz.

When Waseem killed Qandeel, Haq Nawaz was present in the house while another relative, Basit, waited in a car parked near the house, police said. After committing the murder, the three fled in the car, according to police.

The main accused Waseem was shifted to Lahore from Multan last night for a polygraph test. The results will reveal more evidence.

Earlier, Qandeel Baloch was killed by her brother in an apparent "honor" killing on July 16.