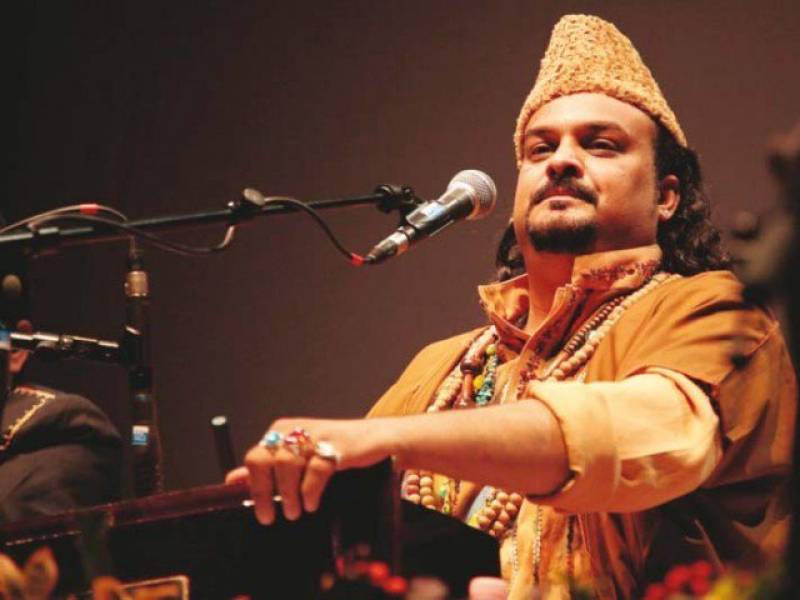 According to initial reports, two armed men fired at Sabri’s car as it was passing by Liaquatabad. The musical legend was traveling with three relatives when he was attacked. All passengers in the vehicle were critically injured, according to local media sources.

Related: A tribute to Amjad Sabri, who held his own against the tide of commercialized Sufi music

The driver and associate have also been killed in the targeted attack, DIG West said.

"The assailants used 30-bore pistols to shoot Amjad five times, one bullet in the head took the qawwal's life. The attackers took the Hassan Square route to escape," DIG added.

"We have cordoned off the area and will arrest the culprits using all our resources," Feroze Shah added.

Police officials recovered five 30-bore casings from the scene of the attack.

The deceased was one of the country’s finest qawwal, known for his soul-stirring renditions of mystic poetry.

Amjad was the son of renowned qawwal late Haji Ghulam Farid Sabri. The Sabri brothers were a Sufi Qawwali party. Sabri Brothers were originally led by the soaring voice of Ghulam Farid Sabri, whose periodic repeat use of ‘Allah’ during songs became a Sabri signature, and his younger brother late Haji Maqbool Ahmed Sabri. They were the first exponents of Qawwali to the West.

Chairman of Sindh Censor Board, Fakhre Alam claimed in a tweet that Sabri had earlier submitted an application for security, but the home department did not act on it.

Amjad Sabri had submitted an application for protection as per his family but Home department did NOTHING...Shameful & disgusting

No condemnation by any sindh or fed gvt official, such a shameful moment fr all of us who trust on gvt #AmjadSabri pic.twitter.com/lI8KkKHJ4x

Toughest transmission today... You will be missed .. #AmjadSabri ....

Chief Minister Sindh Syed Qaim Ali Shah has taken notice of the incident and ordered IG Sindh to submit a report regarding the assassination.

Sabri's body has been shifted to his residence.