Shahid Afridi has a VERY special message for India! 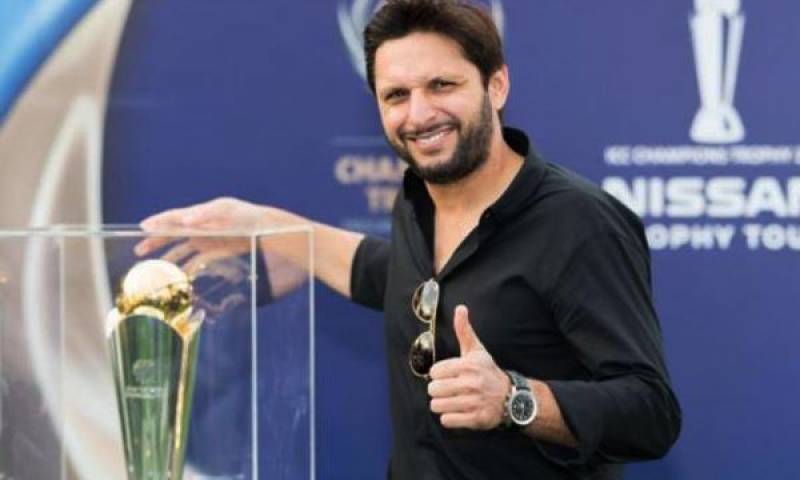 Our very own former skipper and master-blaster Boom Boom Shahid Afridi has something to say! After Pakistan's win against India by a massive margin of 180 runs at the ICC Champions Trophy Final 2017, this is what we heard from him at an event he attended in Karachi:

He also added that winning the trophy is not enough and we should continuously improve our domestic structure in order to win the hearts of our people and work for the betterment of the country after every match.