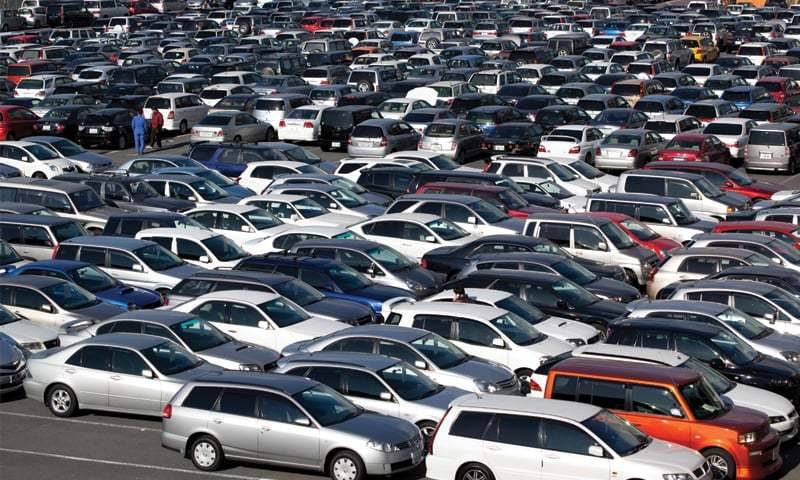 ISLAMABAD - The government of Pakistan has green-lighted three non-European automobile companies to set up their manufacturing plant in Pakistan.

The Ministry of Industry and Production allowed United Motors Private Limited, Kia-Lucky Motors Pakistan Limited and Nishat Group to set up units for assembly and manufacturing of vehicles under the Greenfield investment category.

According to Ministry of Industries Secretary Khizar Hayat Gondal, the companies in collaboration with local partners will invest $372 million to set up the assembly/manufacturing plants.

'The maximum investment of $190 million will be made by Kia-Lucky, followed by $164 million by Nishat Group and $18.1 million by United Motors' he said.

United Motors would set up a plant with Chinese collaboration. The Nishat Group will be in partnership with South Korea-based Hyundai Company and Lucky Cement would also collaborate with another South Korean firm, Kia Motors.

Nine companies had forwarded the request to the government however in the first phase, only three companies have been allotted to make inroads into thriving automobile industry.

A senior official of Lucky Cement confirmed to The Express Tribune that the company has been given permission to set up a plant in Pakistan.

Lucky Cement would have 60% share in the joint venture and will invest $150 million, he added.

On the other hand, Nishat Mills Limited would assemble vehicles with Hyundai Company. The two companies together will set up a Greenfield project for assembly and sales of HMC (Hyundai Motor Company) passenger and 1-ton range commercial vehicles in Pakistan.