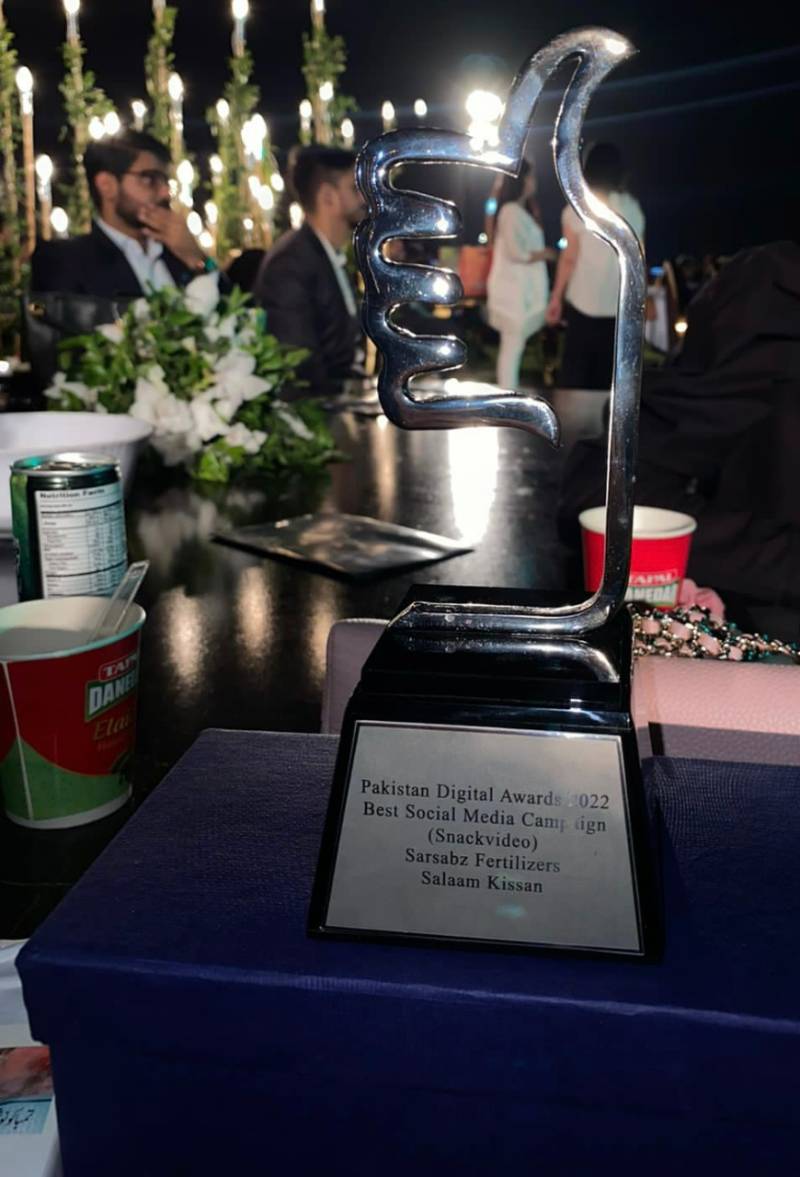 KARACHI – Every year, since the introduction of the first Kissan Day by Sarsabz Fertilizers (Fatima Fertilizers) in 2019, the company pays tribute to farmers through a social media campaign. Kissan Day, which falls on the 18th of December, highlights the importance of farmers for national food security, and aims to help them towards the path to success.

In 2021, on the third Kissan Day, Sarsabz chose the fast-growing platform SnackVideo, to pay tribute to farmers via a branded hashtag challenge #SalamKissan, receiving an astounding 1.5M+ user-generated videos.

Using the Salam Kissan song and the campaign hashtag, users were encouraged to create videos paying tribute to farmers, who work tirelessly without recognition. The response to the campaign was beyond all expectations, with celebrities, influencers and the general public all taking part.  Over 1.5M user-generated videos were created, which garnered a staggering 4.19B+ views and over 277M likes.

Compared to last year, this year’s campaign with SnackVideo produced 3 times the result with the participation and reach going beyond expectations. The success of the campaign bagged SnackVideo the award for best social media campaign at the Pakistan Digital Awards 2022.

The Pakistan Digital Awards is an independent platform that recognizes and rewards the best digital platforms and talent across the country. With over 400 campaigns and nearly 700 participants, the award is a prestigious title for any brand.