Want to give KPT case to NAB for inquiry: NA body 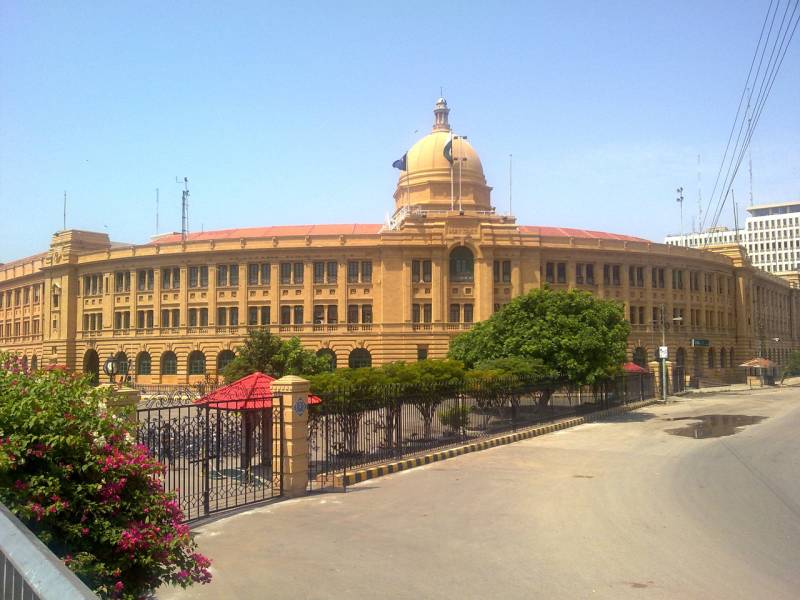 The meeting of National Assembly Standing Committee on port and Shipping was held under the chair of Tariq Basheer Cheema.

The chairman said that the external audit of KPT was not held for past five years and according to the law audit must be conducted every year.

He further stated that irregularities worth billion of rupees existed in KPT. The chairman also pointed out that the behavior of the Chairman and secretary was unsatisfactory.

On this the General Manager of KPT, Nazeer Ahmed told the committee that KPT runs through act and it’s up to federal government for whom he selected for audit.

He said that audit of KPT for the financial year 2013-14 had been conducted and report also issued. He further explained that external audit of KTP is being conducting regularly and added that an auditor  was appointed that conducted financial year 2009-10 audit and submitted the report.

Late the Chairman of committee stated that the next meeting of committee will be held in Karachi so that secretary and chairman present in the meeting.