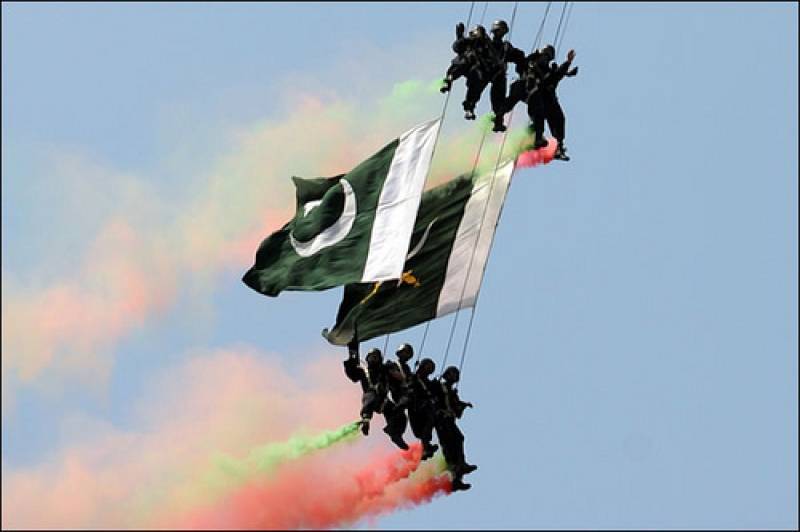 The governments of Khyber Pakhtunkhwa (K-P) and Sindh have also announced that March 23 will be a holiday on the occasion of Pakistan day. It was notified by Establishment Department here on Wednesday.