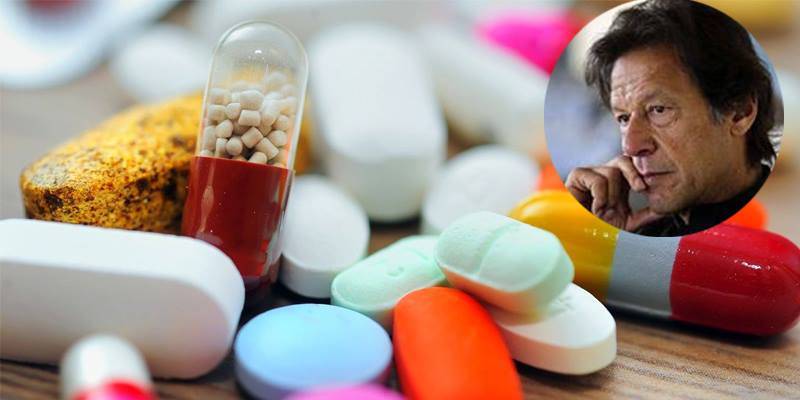 LAHORE - The government in Pakistan’s most populous province has dismissed the claims that the procured medicines of Punjab are at exorbitant rates as compared to the similar medicines procured by Khyber Pakhtunkhawa’s government, days after the chief of a opposition party took on the Shehbaz Sharif administration.

Imran Khan, the chairman of Pakistan Tehreek-e-Insaf, had on Tuesday said “there is a difference of prices of medicines in Kyber Pakhtunkhuwa (KP) and Punjab because corrupt mafia of Punjab is getting additional amount under the guise of greed for a commission”.

Imran Khan tweeted, “This price differential of the same drugs between KP & Punjab can only be the result of money from these over-priced drugs going all the way to the top in Punjab. The public is paying for the corrupt mafia’s kickbacks.”

This price differential of the same drugs between KP & Punjab can only be the result of money from these over- priced drugs going all the way to the top in Punjab. Public paying for the corrupt mafia's kickbacks. pic.twitter.com/huFo1kNwGt

On the other hand, in a clarification letter, the Punjab’s Primary & Secondary Healthcare Department has declared such reports as “baseless and false”.

“[The] Punjab Government has adopted quality and cost based selection methodology for procurement of medicines. The medicines thus procured are both economical and are of best quality available in the market,” the document reads. 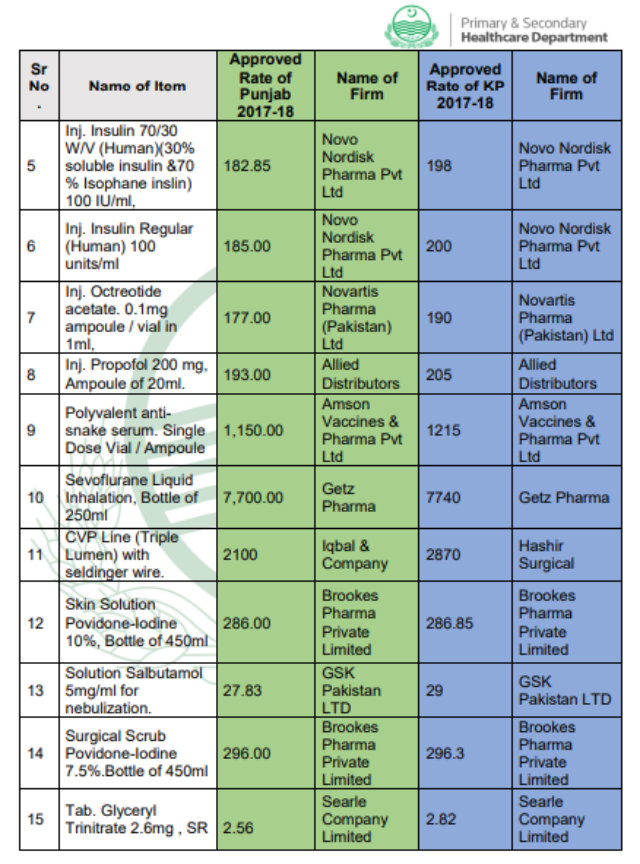 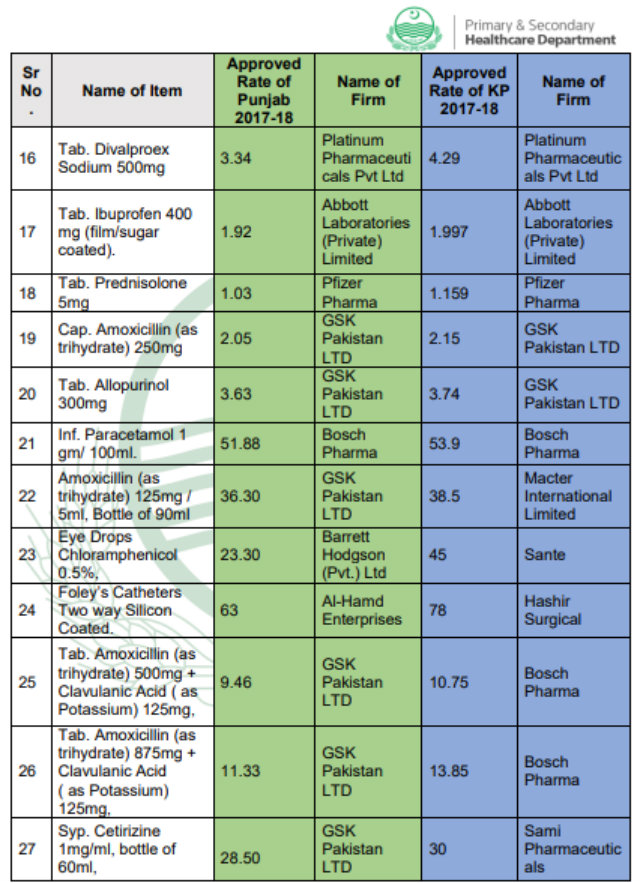 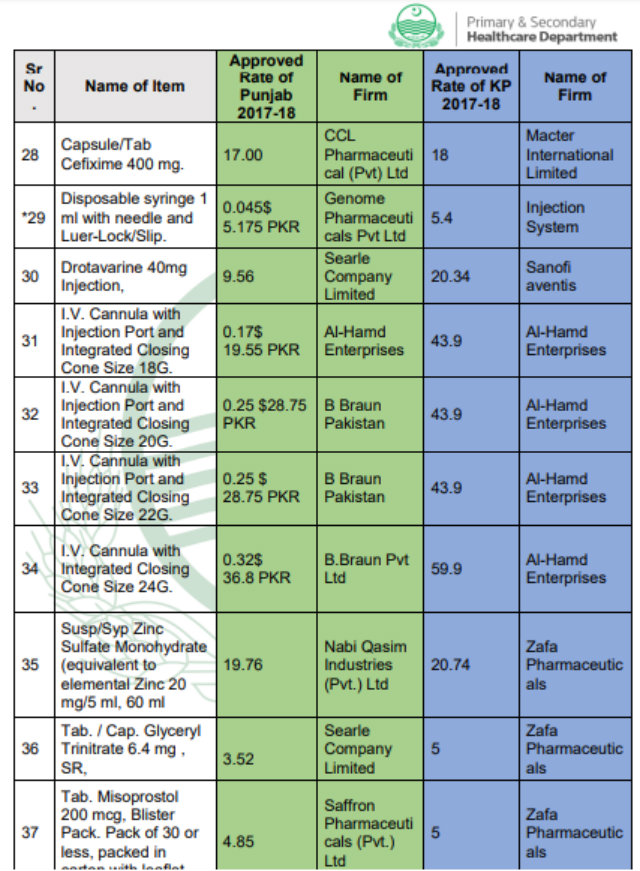 The department further adds that the medicines procured by Punjab government are tested by international WHO pre-qualified laboratory at the cost of the vendor. These laboratories include well reputed institutions like Chemical center Singapore, Intertek Switzerland, Health Concept Thailand, Cenqam South Africa.

The supplier companies are required to print a 2D data matrix including a serialization code on each packet of the medicine for making it traceable during the process of its distribution. This feature of tracking and traceability has resulted into minimization of chances of theft of these medicines.

The suppliers will also be required to provide the medicines in customized packing specially designed for the public hospitals which will check any sale of these medicines at retail shops, according to the department.

“The process adopted by the Government of the Punjab for procurement of medicine has been fully transparent and it has saved millions of rupees of the public exchequer by procuring economical and quality medicines,” the letter states.