Pakistan to celebrate Eidul Fitr on June 5: Science & IT ministry 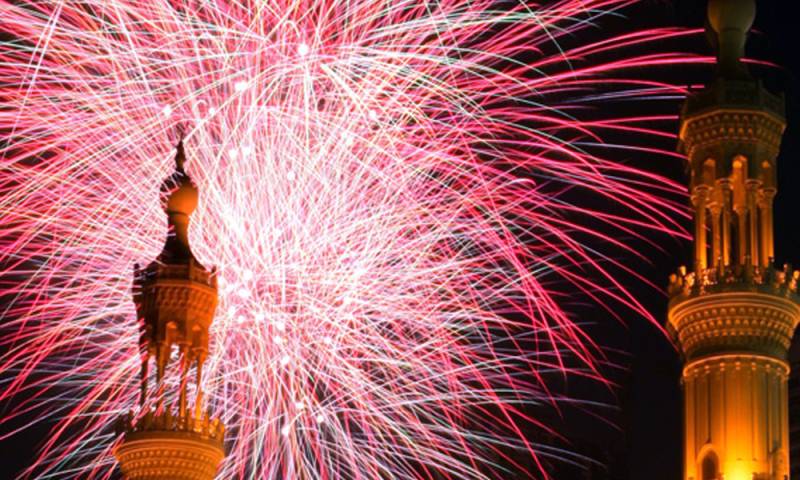 ISLAMABAD – This year’s Eid ul Fitr is scheduled to be celebrated across Pakistan on June 5 based on the lunar observations, according to Minister for Science and Technology Fawad Chaudhry.

The minister made this announcement over the weekend while launching the country’s first moonsighting website (pakmoonsighting.pk) and Hijri Calendar Eid-ul Fitr 2019.

Chaudhary had on Sunday sent the five-year Hijri Calendar to the Islamic Ideology Council, saying he personally believes “there is no need to have Ruet-t-Hilal Committee in the country.”

The calendar will be presented before cabinet on Wednesday.

Meanwhile on Tuesday, the Ministry of Interior announced four holidays (Tuesday, Wednesday, Thursday and Friday) on the occasion of Eid ul Fitr 2019.

According to a notification issued by the ministry, the vacations would start from June 4 and run until June 7 (Friday).

ISLAMABAD - The Ministry of Interior announced on Tuesday four holidays on the occasion of Eid ul Fitr 2019. According ...

However, the final date will be confirmed by the Central Ruet-e-Hilal Committee after it will meet for sighting the crescent of Shawwal 1440 AH will be held on June 4 (Tuesday) in Karachi.

According to the notification of the Ministry of Religious Affairs and Interfaith Harmony, Chairman Central Ruet-e-Hilal Committee Mufti Munib-ur-Rehman will chair the meeting.

The other members of committee will attend Zonal and District Ruet-e-Hilal Committees at their respective places. 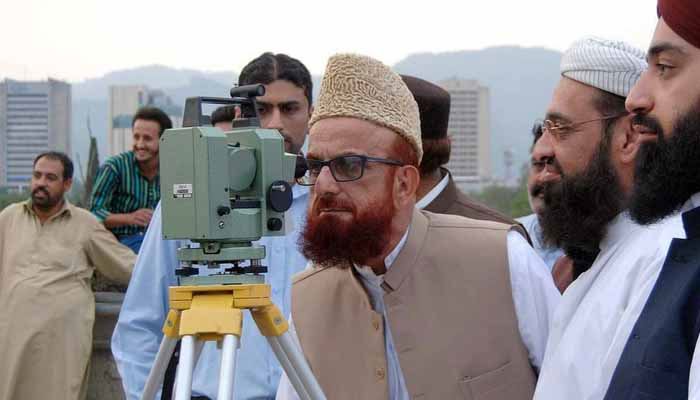 The meeting of Islamabad Capital Territory (ICT) committee would be held at Ministry of Religious Affairs, near General Post Office (GPO) Islamabad.

The Chairman Ruet-e-Hilal Committee Mufti Munib-ur-Rehman will announce the decision on crescent sighting or otherwise subsequently on the basis of information received.

Eidul Fitr celebrations mark the culmination of the Holy month of Ramazan during which Muslims all over the world observe 30 days of fasting.