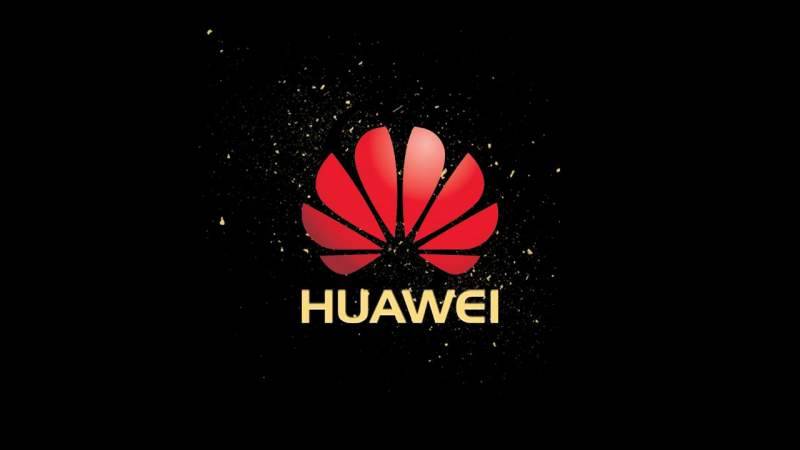 SHENZHEN – Chinese tech giant Huawei is all set to launch P20 series next week in Paris.

A new report from China suggests that the company is also preparing to launch world’s first smartphone with 512 GB storage, although it is not clear whether the 512GB handset will be a variant P20 series or an entirely new phone.

According to the new listing on TENAA (Chinese Telecommunications equipment certification centre), a Huawei smartphone with model number NEO-AL00 has will come with 6GB of RAM and 512GB of inbuilt storage. 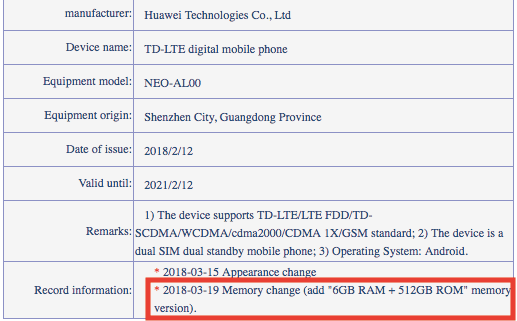 If this turns out to be true, the device will create a new record because the maximum storage capacity ever on any smartphone is 256 GB.

Interestingly the company has enterprise-level data storage solutions and it still neither lacks mobile storage production plants nor has an in-house technology to build 512 GB memory chips.

The new NEO-AL00 phone will either have Samsung’s storage solution or Huawei is in the last steps of developing the tech and might introduce it really soon.

Currently, there are two Huawei phones that employ 256 GB storage - the Mate 9 Porsche Design and the Mate 10 Porsche Design, so maybe another Porsche edition will be the first to reach the 512 GB mark.