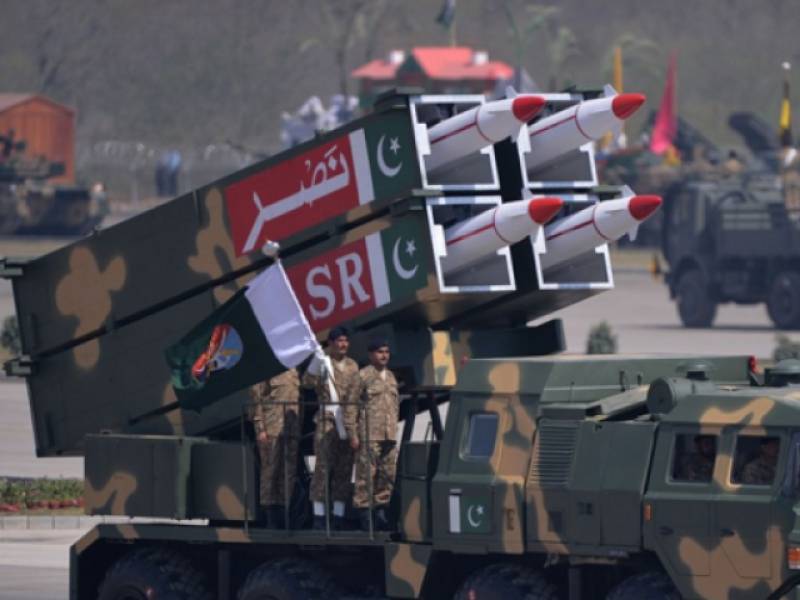 BEIJING - China has sold Pakistan a powerful optical tracking and measurement system that could speed up the development of multi-warhead missiles by Islamabad, according to a media report on Thursday.

Chinese authorities declassified information about the deal through a statement on the Chinese Academy of Sciences (CAS) website. The statement, evidence that Beijing is supporting Islamabad’s rapidly developing missile programme, said China is the first country to export such sensitive equipment to Pakistan.

Zheng Mengwei, a researcher with the CAS Institute of Optics and Electronics in Chengdu, Sichuan province, confirmed to the South China Morning Post that Pakistan had bought a “highly sophisticated, large-scale optical tracking and measurement system” from China.

Pakistan military recently deployed the Chinese-made system “at a firing range” for use in testing and developing its new missiles, Zheng was quoted as saying. 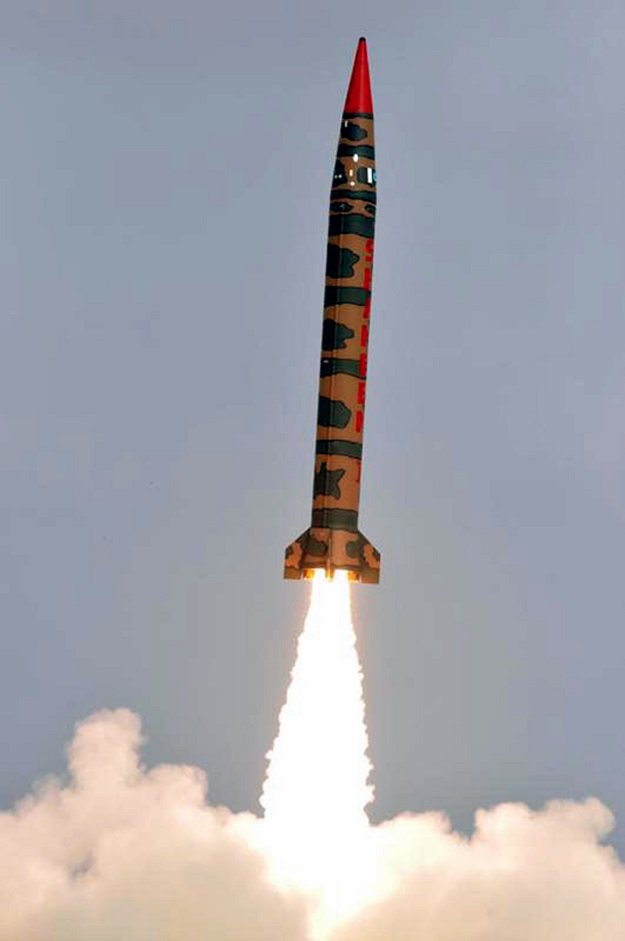 As India has built single-warhead missiles that are bigger and cover longer distances, Pakistan has focused on developing multiple independently targetable re-entry vehicles (MIRVs), a type of missile-carrying multiple nuclear warheads that can be directed towards different targets, the Post reported.

A Chinese team enjoyed “VIP treatment” during the nearly three months it spent in Pakistan assembling and calibrating the tracking system and training technical staff on how to use it, the statement said.

“The system’s performance surpassed the user’s expectations,” it said, adding it was considerably more complex than Pakistan’s home-made systems. The statement did not reveal how much Pakistan paid for the system.

An optical system is a critical component in missile tests. It usually has a pair of high-performance telescopes equipped with a laser ranger, high-speed camera, infrared detector and a centralised computer system that automatically captures and follows moving targets.

The device records high-resolution images of a missile’s departure from its launcher, stage separation, tail flame and, after the missile re-enters the atmosphere, the trajectory of the warheads it releases.

The uniqueness of the Chinese system lay in its use of four telescope units, “more than normally required”, Zheng said.

Each telescope, with a detection range of several hundred kilometres, is positioned in a different location, with their timing synchronised with atomic clocks. The telescopes jointly provide visual information of unprecedented detail and accuracy, which missile developers can use to improve designs and engine performance.

Zheng said he could not elaborate on the technology or where in Pakistan it was being used as it involved the country’s defence interests. “We simply gave them a pair of eyes. They can use them to look at whatever they want to see, even the moon,” he said.

Though the Ababeel has a range of 2,200km, it can deliver multiple warheads to different targets. The technology can be used to overwhelm a missile defence system, wiping out an enemy’s nuclear arsenal in one surprise attack.

“There are growing concerns that MIRV technology will tip the strategic balance between India and Pakistan and destabilise the subcontinent,” the report said.