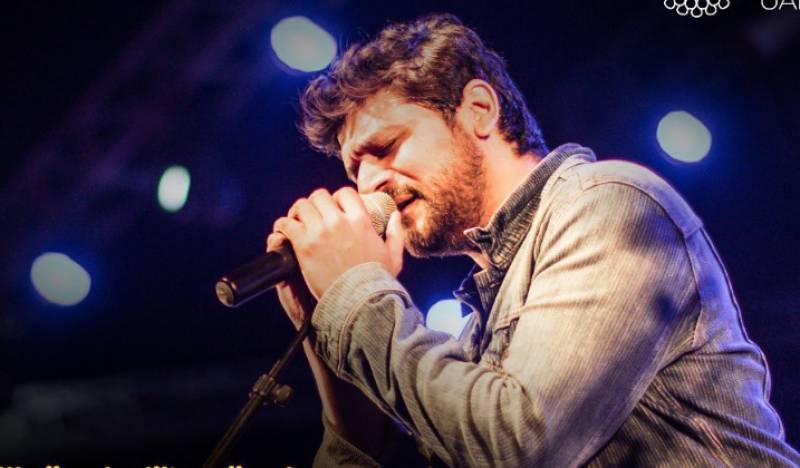 The former Strings frontman told a publication that Phir Milenge gave him chills as he never thought about performing without the Strings that gave ‘everlasting’ songs to Pakistani music.

The 50-year-old star is excited to go solo and learn new things.

Faisal said his journey is all about learning and collaborating with younger people. The lead vocalist earlier mentioned that they didn’t have a goal and started Strings ‘to be famous’. The singer said popularity is not a priority anymore.

He said a call from Music Producer Xulfi changed it all as the noted composer made him think about starting a solo career. Known for classic hits, this time Kapadia is paired up with ace rappers for Coke Studio’s wildly popular season 14. He termed the new project not less than awesome. He also praised some of the other work of Young Stunners.