David Mueller being sued by Taylor Swift over 'groping allegations' 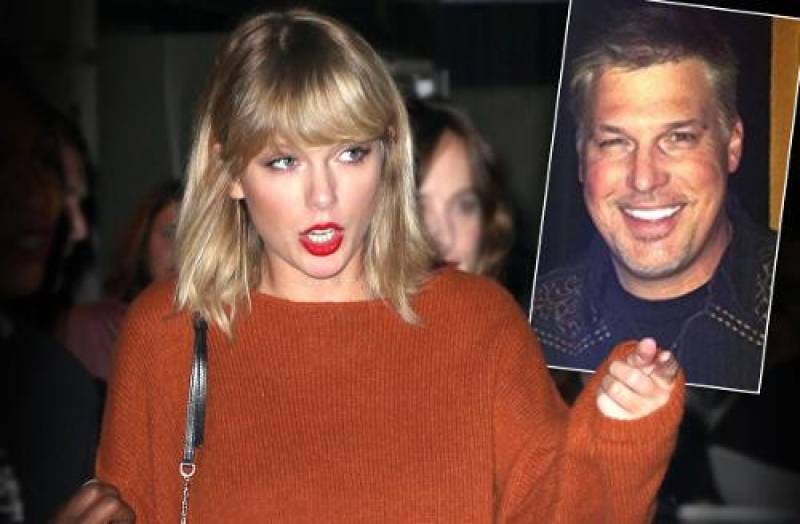 Taylor Swift is due to turn up in a federal court in Denver soon, as lawyers for the pop star and a Colorado Radio Personality 'David Mueller' start jury selection for lawsuits over whether the former disc jockey 'groped her' four years ago, during a photoshoot.

Swift is claimed to be ready to testify about the incident, which previously resulted in broadcaster Mueller's firing from Colorado Music Station KYGO-FM.

Swift alleges that Mueller "SLIPPED HIS HAND UNDER HER DRESS AND GRABBED HER BARE BOTTOM" as they posed together during a meet and greet session in 2013 in Denver.

“It was not an accident, it was completely intentional, and I have never been so sure of anything in my life,” Swift stated.