Alia Bhatt is the Times Most Desirable Woman of 2018 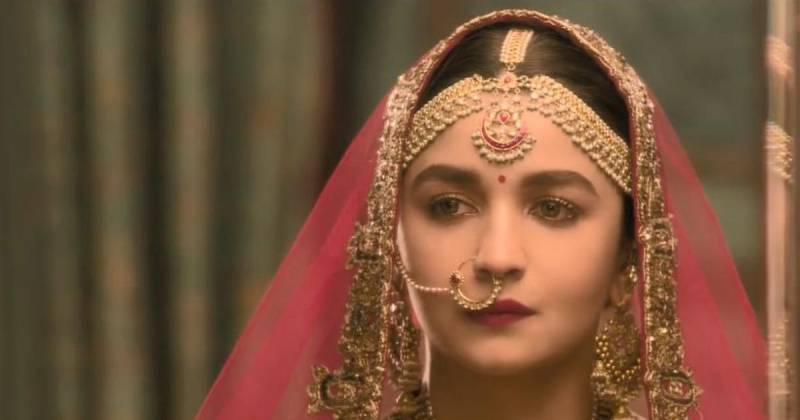 MUMBAI - The list of The Times 50 Most Desirable Women 2018 has been unveiled! India has voted and made their choice. The ranking is based on votes cast in an online poll (on www.toi.in/most desirable women), along with an internal jury. The list has women across various fields and industries.

From newcomers, who have made a splash with their sex appeal, attitude and talent, to those who have been making news for the right reasons — these are the most stunning and drop-dead gorgeous women in the country. Alia Bhatt grabs the top spot this year.

At 26, Bhatt is considered a powerhouse of talent, not only by her contemporaries but thespians of the film industry. Last year, this youth icon impressed the audience in the spy thriller Raazi, a film that went on to win awards and accolades.

And, of course, she won a lot of love from people all over when at the Filmfare Awards this year, she openly declared her love for Ranbir Kapoor.

Are you a big fan of Alia Bhatt? Let us know in the comments section below.