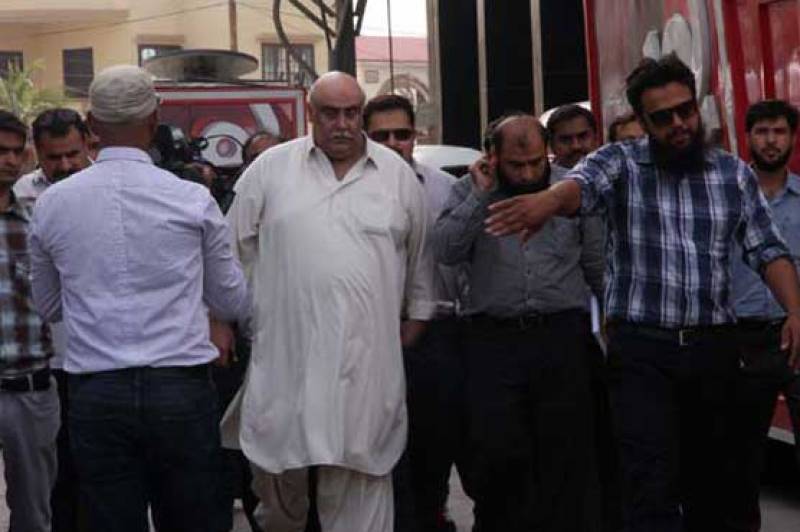 As per details, an advanced printer was also found from the office which allegedly was used to print the degrees.

However, the statements of Axact chief executive officer (CEO) Shoaib Ahmed Shaikh and other officials will be recorded at the Cyber Crime Circle department.

Federal Interior Minister Chaudhry Nisar Ali will hold a key meeting to review the inquiry process of the matter after he issued directives to the FIA to launch an investigation into the accusations by the New York Times (NYT).