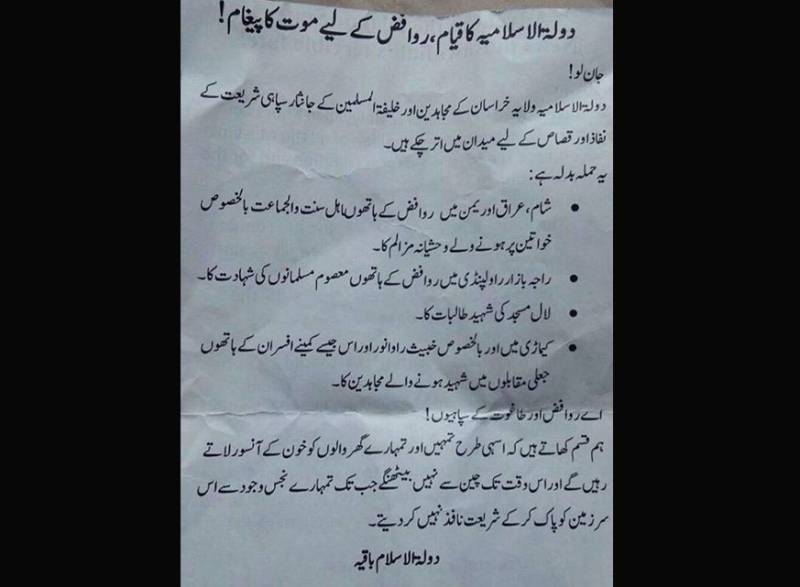 KARACHI (Web Desk) - Investigators on Friday reveled that the pamphlets thrown after Safoora bloodshed around the ill-fated bus of Ismailis, became the hangman's halter for the killers as they led to the arrest of the assassins, local TV channel reported.

The police investigators, who are working around the clock to dig into the 'Safoora Carnage', have come up with new revelations.

The shooters in the pamphlets found at the  Safoora crime scene, had expressed sympathy for the terrorists wiped out in a Kemari shootout, which actually led the investigators to these arrests . 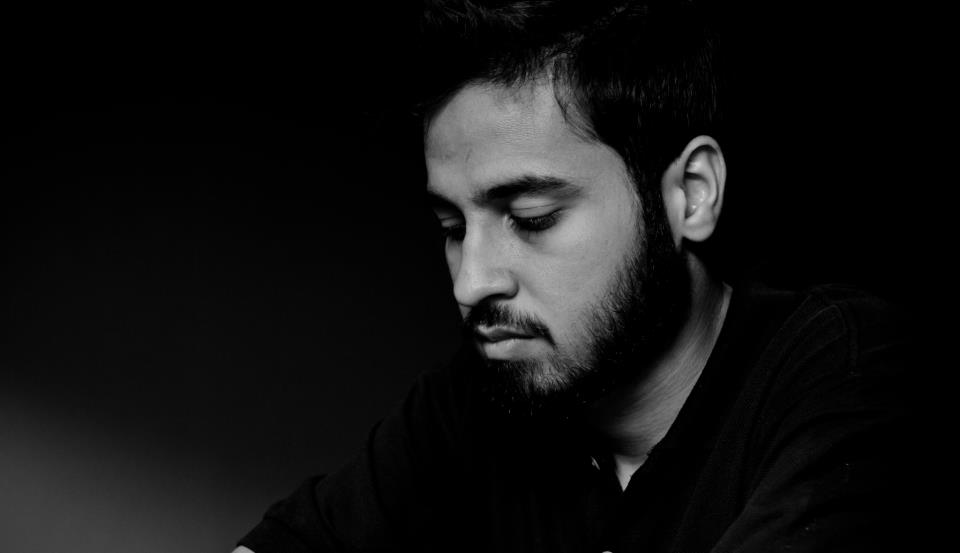 Further probe revealed that brother of the prime suspect, Tahir Minhas, was gunned down in the above-mentioned police encounter headed by SSP Rao Anwaar.

The noose around theSafoora  perpetrators was further tightened when the police found out that the same pamphlets were found from the site of Dr Debra Lobo shooting. Lobo, Vice Principal of the Jinnah Medical and Dental College, was shot and injured by unknown assailants in Ferozabad area on April 16. She survived the gunshot wounds after remaining in the hospital for a while.

IBA graduate Saad Aziz and Tahir Minhas were the main gunmen who shot Ismailis seated in the bus in their heads, according to the finding of the investigation.

Another accused Azhar Ishrat involved in the massacre accomplished his electronics engineering from Sir Syed University in 2004.

Tahir Minhas is a resident of North Nazimabad, block-M.