Nandipur Power project to be made functional in a month, says Secretary Water and Power 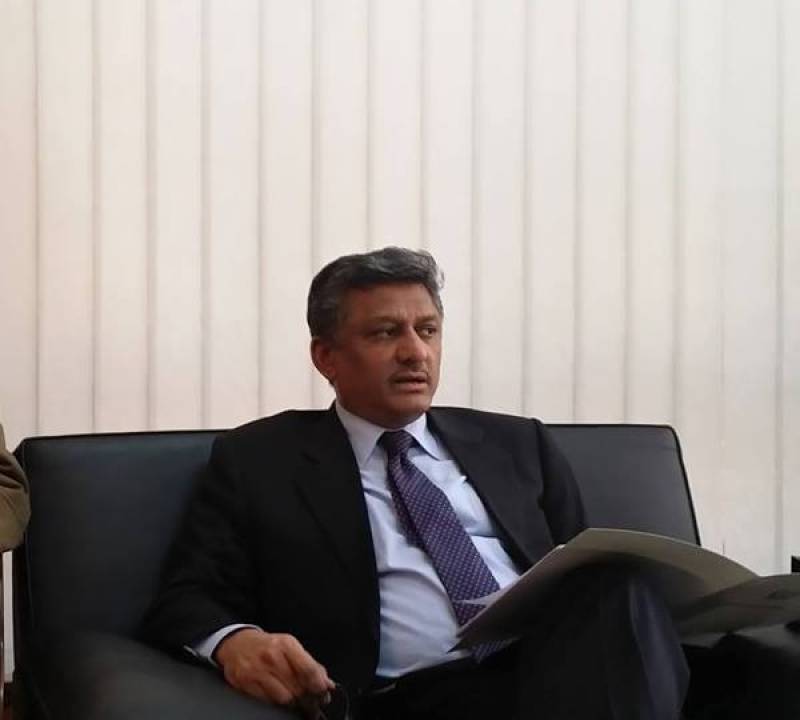 ISLAMABAD (Web Desk) - Federal Secretary Water and Power Muhammad Younus Dagha has said that government is trying to make the project functional within a month.

In an interview with Radio Pakistan Dagha went on to say that  three different well reputed firms are conducting audit of the project and all those responsible for negligence will be made accountable.

He said that concrete steps are being taken to achieve the target of 'Zero load-shedding' by 2017.

He added that owing to the efforts of the incumbent government, a significant decline has occurred in duration of load-shedding as compared to 2013.

The government has successfully controlled the management losses as low as two to three percent, he said.