Shocking: Pakistani artists can never perform in India after this strange decision 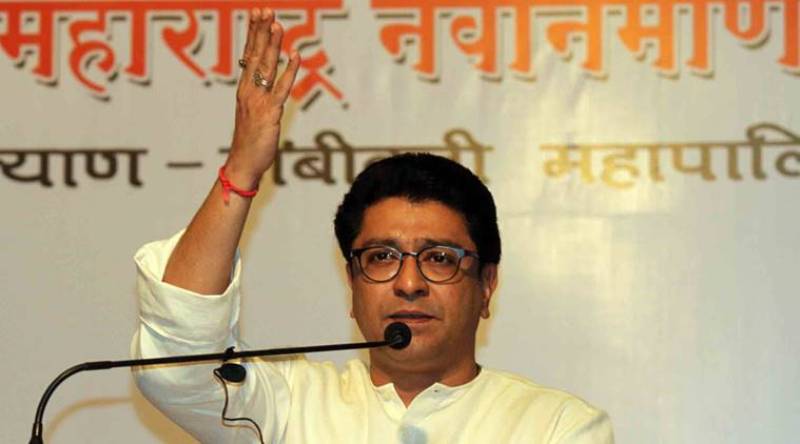 LAHORE - India's nationalist party Maharashtra Navnirman Sena (MNS) has announced that every producer who has cast Pakistani artists in their films will give Rs 5 crore to the army relief fund.

Talking to newsmen after a meeting held to brainstorm over the role of Pakistani artists in Indian films, MNS chief Raj Thackeray asked Bollywood producers ‘to give in writing’ that they would not take actors from Pakistan in their films.

“We have always protested against Pakistani artistes but Bollywood never understood earlier. Now they have realised. Terrorist attacks have always been happening. I told Mukesh Bhatt. Pakistan bans our films and channels as per whims and fancies. So why are we rolling the red carpet for Pakistani actors, ” said Thackeray.

“CM asked me about the solution. Karan Johar will display a slate of tribute for Uri martyrs before Ae Dil Hai Mushkil starts playing out on the screens. Producers guild should give us a written undertaking that no Pakistani actors will be cast in our films,” added Thackeray.

The MNS, and other nationalist groups had earlier protested against Karan Johar's flick slated to hit cinemas on October 28 however, Thackeray called off protests against the release of ADHM after a meeting.