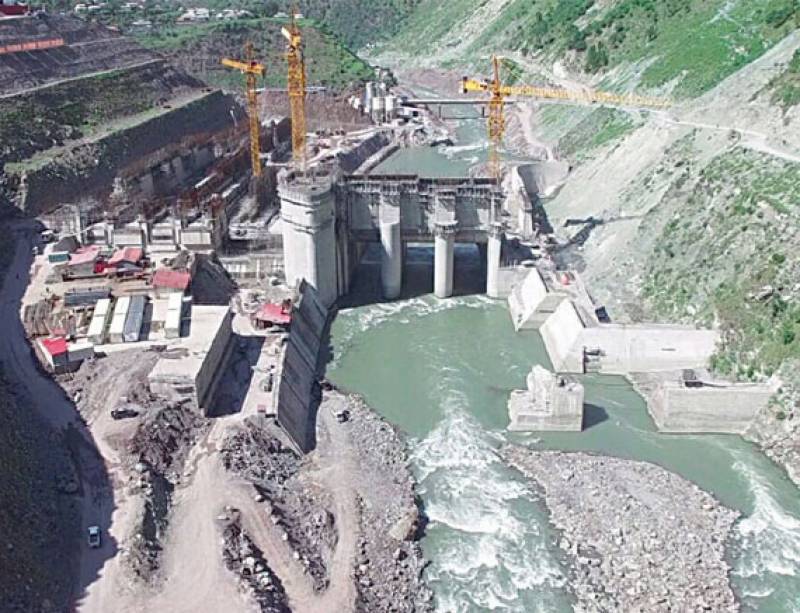 ISLAMABAD - The Neelum-Jhelum Hydropower Project will be completed in April next year and will produce 969-megawatt electricity.

According to a spokesman of Wapda, there is 10 million cubic meter gross water storage capacity in Neelum-Jhelum Project and the water filling has been started in the reservoir.

He said the project consists of four units with installed capacity of 969 megawatts collectively. He said the first unit of the project is scheduled to go into operation by end February next year followed by the second unit in mid of March next year.

The project will be helpful in eliminating the electricity crises in the country generating 5150 gigawatts electricity annually with an estimated revenue of 50 billion rupees.