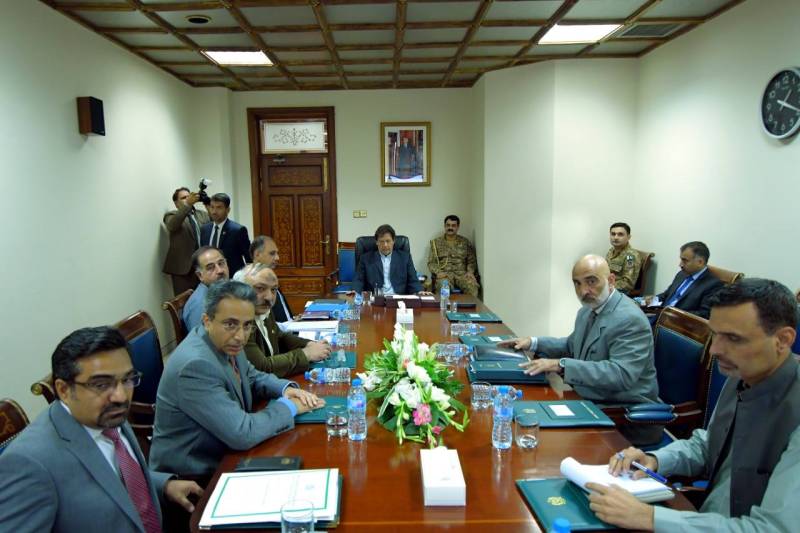 ISLAMABAD - Prime Minister Imran Khan has directed for immediate steps to bring down the electricity prices and reduce the additional burden on consumers due to pilferage and other damages in the power sector.

He was chairing a meeting of energy task force in Islamabad on Monday.

The prime minister said it is unacceptable that common people suffer due to theft and mismanagement of others. The meeting was given a detailed briefing on the energy sector.

It was informed that a comprehensive energy policy is being devised keeping in view the next 25 years needs of the country.

Steps are also being taken to reduce dependence on imported fuel and promote the use of indigenous resources.

It has also been decided to launch a crackdown on power thieves. A special task force has been set up under the chief minister in Punjab to stop the power theft. DCOs at the district level will oversee the crackdown against power theft.

The meeting was also told that technology is widely being used to improve the supply and distribution of electricity.

PM Khan directed the power division to present a detailed plan for ensuring the availability of quality transformers.

The meeting decided to conduct seismic surveys to expedite the process of oil and gas exploration.

It was also decided to provide full security to oil and gas companies working in Khyber Pakhtunkhwa in coordination with Frontier Constabulary.

The prime minister welcomed the return of international oil and gas exploration company Exxon to the country and said the government will provide all-out assistance to foreign companies working in this sector.