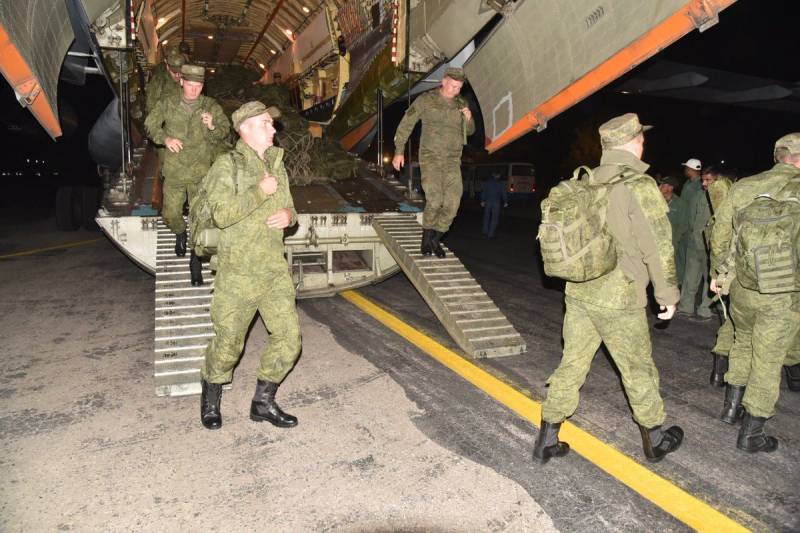 ISLAMABAD - In a visible sign of rapprochement between Islamabad and Moscow, a Russian Army Contingent has arrived in Pakistan to participate in Joint Training Excercise ‘Druzhba-III’.

The Director General of Inter-Services Public Relations, Maj Gen Asif Ghafoor said in a statement that this was the 3rd exercise as part of Pak-Russia bilateral training cooperation.

The 1st exercise was held in Pakistan during 2016, while 2nd in Russia during 2017, he further explained.

Russian Army Contingent arrived in Pakistan to participate in Pak-Russia Joint Training Excercise ‘Druzhba-III’. This is 3rd exercise as part of Pak-Russia bilateral training cooperation. The 1st Exercise was held in Pakistan during 2016 while 2nd in Russia during 2017. pic.twitter.com/Qbu8zx7tQl

The Pakistan Army and the Russian military troops will be holding joint military drills in the mountains of Pakistan till November 4.

The head of the press service of the Russian Southern Military District, Vadim Astafyev expressed that the joint drills named Friendship 2018 will be held at the training range in Pabbi town in Nowshera district and more than 70 troopers from Russia’s southern military district will participate.

The servicemen from the two armed forces will perform drills at an altitude of 1,400 meters above sea level, Astafyev added.

Russia and Pakistan have been holding the ‘Friendship’ drills since 2016. In 2017, over 200 servicemen took part in the drills, which were held in the North Caucasus at an altitude of 2,300 meters above sea level.

MOSCOW - Pakistan and Russia have signed a memorandum of understanding (MoU) on implementing a project to build an ...

In a historic agreement inked in August, Pakistani officers from the armed forces were allowed to be trained in Russia. The deal was concluded at the end of the inaugural meeting of Russia-Pakistan Joint Military Consultative Committee in Rawalpindi.

Though Pakistan had opposed the erstwhile USSR in the Afghan war, the states are now coming closer owing to the strategic interests of Moscow and Islamabad's bid to look for new allies.