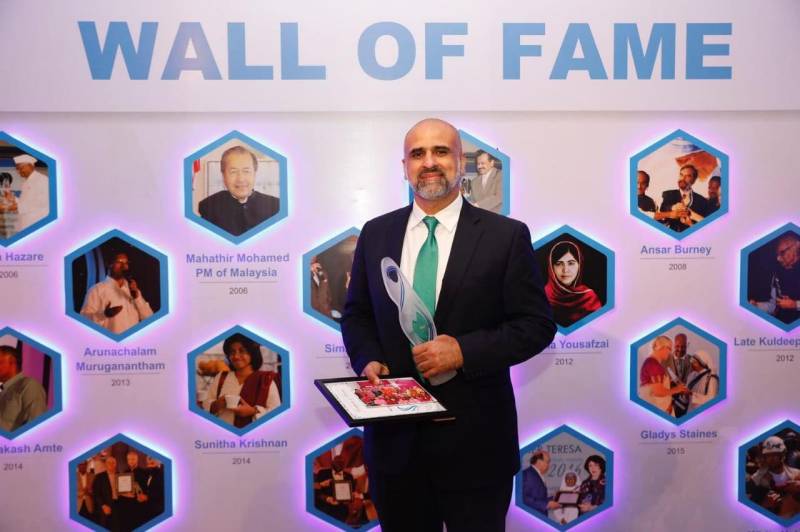 This award was conferred upon him by Harmony Foundation and Missions of Charity for the unprecedented work Sufi did to empower women of Pakistan during the last 4 years.

Sufi, who authored the Punjab Protection of Women against Violence Act 2016, has also conceptualised South Asia’s first one-stop help center (Violence Against Women Centre) for female survivors of violence and has, under his belt, countless achievements during his stint with the former chief minister Punjab, Shehbaz Sharif. The first of which opened in Multan in 2017, and has revolutionized how crimes against women are reported and resolved in the South Asian country. 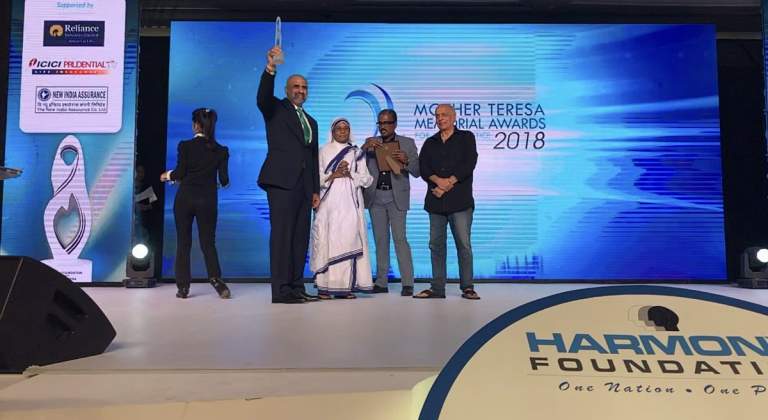 In his acceptance speech, Salman Sufi paid tribute to Mother Teresa and the countless women who face abuse but are unable to seek justice. He termed the status of women in Pakistan and India as alarming and stressed upon both countries to compete with each other for eradicating violence against women.

Sufi acknowledged the political support of former CM Shehbaz Sharif as the imperative factor in implementation of his women empowerment reforms. He further announced that he is planning to establish a network of his projects in entire SAARC countries so an entire eco system of women empowerment can be established among South Asia.

Targeting lack of mobility for Women, Mr Sufi is also credited for launching Pakistan’s first campaign for women’s mobility called Women on Wheels, which trained women across Punjab on how to ride motorcycles and take charge of their lives. Apart from that his work included adding chapters on women’s rights in Punjab text books which was a revolutionary step in the field of education.

Salman Sufi was former Director General of a Strategic Reforms Unit which for the first time in Pakistan introduced strategy based long term reforms in the fields of Women Empowerment and Public sector development. Instead of relying on short term projects, the SRU worked on comprehensive strategic shift in governance with a team of just 5 people that has paved way for technocrats to work alongside public servants for public benefit but without costing exchequer exorbitant amount of funds. 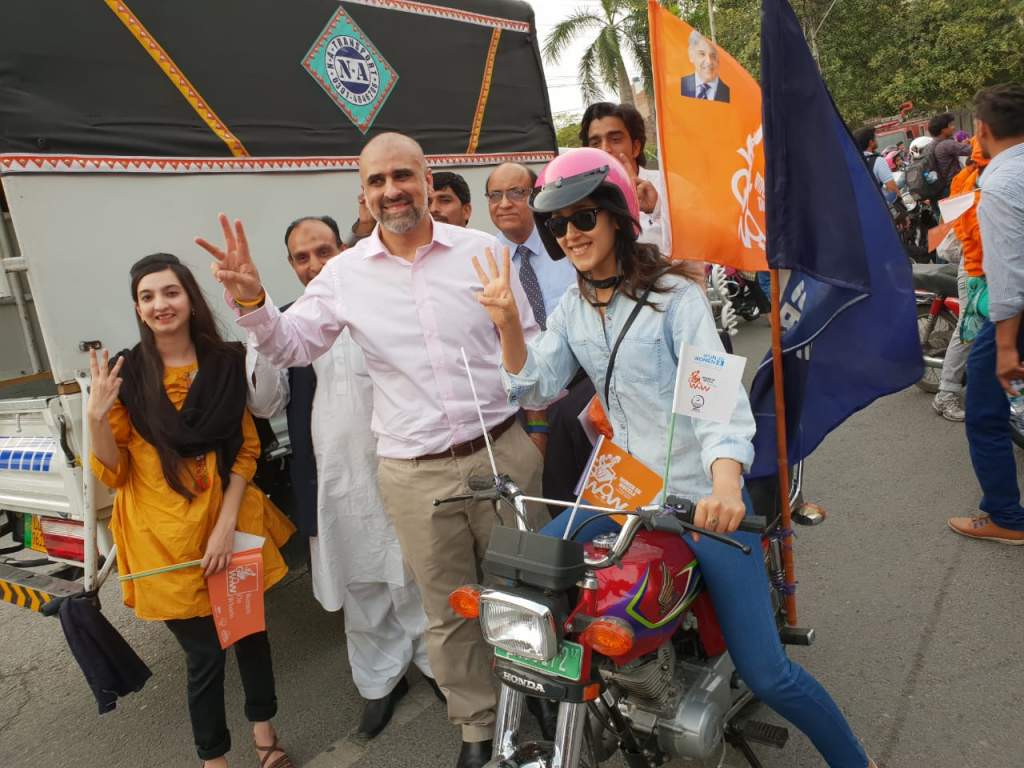